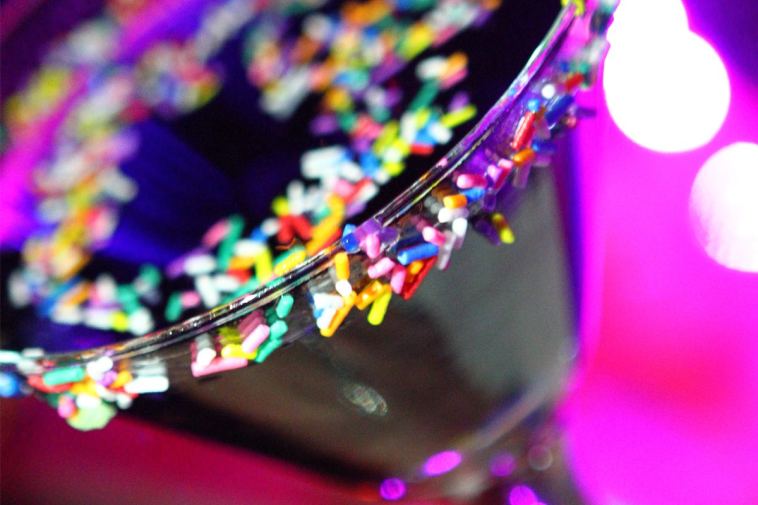 Las Vegas knows a thing or two about Christmas. In fact, Sin City’s biggest export is merriment. Some Christmas traditions and terms, though, mean something entirely different in the context of Las Vegas.

Here’s a Las Vegas take on some common holiday terms.

Innocent Christmas traditions often lose their innocence in Sin City. In this instance, it’s not that kind of stocking.

“RuPaul’s Drag Race Live Las Vegas” runs at Flamingo and nobody’s ever not had a blast at a drag show.

Bells were one of the earliest slot machine symbols, and in Las Vegas, that jingle is the sweet sound of coins hitting the hopper.

Elsewhere in the world, people hear “holly” and think Christmas. In Las Vegas, we think of Holly Madison, former star of “The Girls Next Door,” “Holly’s World” and “Peepshow” at Planet Hollywood. Holly’s still making headlines.

It rarely snows in Las Vegas, so when we hear “Frosty,” we don’t think of snowpersons, we think of cold brews.

If you’re in the Las Vegas state of mind, this is what leaps to mind when you hear “yule logs.” The Chippendales!

All due respect to Christmas, our High Roller Ferris wheel’s balls are epic.

Some hear those words and think, “Merry Christmas!” In Las Vegas, we tend to think “stripper names.” Please tip generously during the holidays, folks, these young women are working their way through college. Probably.

In the nativity story, they’re wise men. In Vegas, they’re wise guys. It’s probably wise to keep the two groups separate, otherwise you’ll have goodfellas skimming the myrrh or roughing up the drummer boy for some extra vigorish.

All is rarely calm in Las Vegas, but it’s always bright, thanks to neon (and the occasional LED). In fact, Las Vegas is one of the brightest places on Earth.

We trust that clears some things up!

There’s a case to be made that Las Vegas is Christmas, but all year round. There’s sparkle, gifts and boundless magic.

Here’s hoping you’re having a spectacular holiday season, whether you’re spending it in Las Vegas or not. 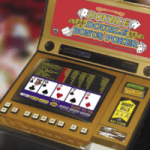 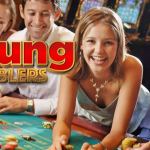