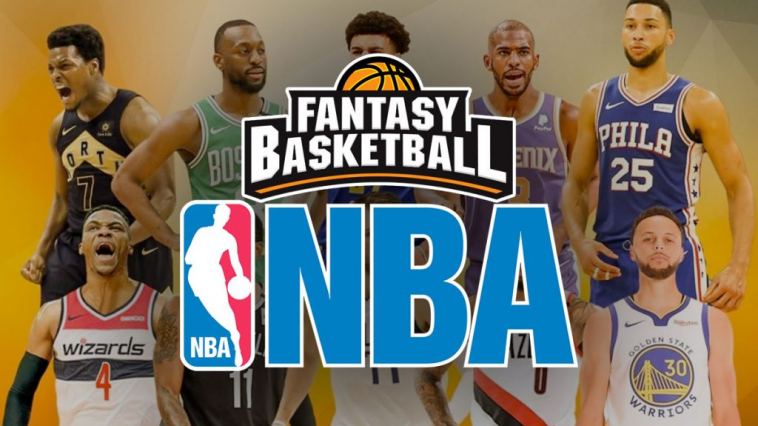 Consistent success in daily fantasy sports means knowing exactly how to draft a team that’s just different enough from the competition so you can win. When it comes to the NBA, this is an extremely difficult challenge as the pool of players from which to choose is limited.

Stars drive a team’s success both on the court, and on your DFS roster. Choosing the right star out of a handful of options can be the difference between winning and losing.

In this article, I’ll go over 4 tips that will help you pick a better daily fantasy roster in NBA betting contests, without doing exactly what everyone else is doing.

More than any other sport, pro basketball is a game of individual matchups within the context of a team game. In today’s league, defense isn’t as strong as it used to be, which means the difference between a star player facing an average defensive team and a great defensive team (yes, there are a couple still out there) is significant.  And there are still a few true lock down defenders who can really hurt even a star offensive player.

Some of the league’s best players are nightmare matchups for most defenses due to their combination of size and skill. For example, Kevin Durant and Giannis Antetokounmpo are both too big for most guards and too quick for most big men. With that being said, there are a handful of defensive players who can throw them off their game. That doesn’t make them non-valuable, but you might want to think twice if there’s another high-scoring star available in that particular game.

Durant and Giannis aren’t the only players who can cause serious matchup problems for their opponents. Joel Embiid is another example of a player for whom some teams simply don’t have an answer on the defensive end.

Now, if Embiid is playing against, say, Rudy Gobert, perhaps you might consider taking a different players as your #1. But in most cases, he’s simply too big and too skilled for anyone to match up with.

The bottom line here is that it’s not just about the skill of the player that matters, but also the matchup considerations for that particular game. You may be able to gain an advantage over other contestants by recognizing two second-tier players might be a better use of your money than one star player who could have a tough matchup that night.

2 – Think Twice About Your Budget Allocation

First things first – you’re going to need to spend a large percentage of your payroll on star players. The NBA is undoubtedly a star-driven league, and just like in real life, you need top-tier talent in order to be competitive. With that said, there is still tremendous value to be had in drafting second-tier players who still contribute offensively.

Think about all the shooters in the league today that specialize in three-pointers almost exclusively. While they may not make a big impact on the defensive end of the court, you can pencil them in for a double-digit scoring game on a near-nightly basis. For DFS contestants, the best part about these players is that you can often get them for a much cheaper price than starters who score fewer points.

Before you make any draft picks, you should read double check to make sure you know exactly how certain stats are going to be weighted in your particular contest. Some reward things like blocks and rebounds while others are more offensively focused and value points far above all else. If you’re only looking to assemble a team that scores the highest number of points on the court, it’s going to change your strategy about how you allocate the payroll.

The main takeaway here should be that you don’t want to just pay for the “best” players overall. You want to draft your team based on the type of contest you’re entering. It sounds simple, but it’s an all-too-common occurrence for contestants to draft a team without first looking at the implications certain stats have on the outcome of the contest. Keep this in mind every time, and your bankroll will thank you.

You might not be betting on the game in a traditional sense, but should still be consulting good ol’ Las Vegas to see the lines they’re putting out. Why? Because they’re better at predicting outcomes of games than just about anyone else – even those “experts” you follow religiously on Twitter.

“I’m not betting on the teams as a whole, so what information can I really get from checking the odds leading up to the games that night?” you may ask. Well, don’t forget that sportsbooks don’t just have lines for the games as a whole – there’s a whole catalog of player props that can provide some great insight on the expected performance of individual players.

An example of how you would use this information to your benefit when selecting a DFS roster would be something like this: Let’s say you’re debating between three different “low-end” players to fill out your roster. While this may seem insignificant, make no mistake about it – in a contest with hundreds (if not more) entrants, every point counts.

Vegas will typically have an over/under for the total points on about the top 10 or so players in a game. They’ve done the work for you and evaluated how a certain role player’s skills may translate given the matchups they’ll face in the upcoming game. From there, you can recognize that if one player has an over/under number that’s significantly higher than the other you were debating, you’ve found your answer.

The rules are always changing on all platforms, but the “late swap” has become a staple on DraftKings and SuperDraft in particular. If you’re unfamiliar, this option lets you go back and edit a lineup if new information comes in that would render your previously locked in lineup suboptimal.

Whether you’re a DFS player or a traditional sports bettor, everyone has experienced the feeling of reading the notification on your phone which says “X player may/will not play tonight.” For a reason unbeknownst to me, these updates seem to always go against the choice you had previously made.

Late swaps can save you from simply giving away your money when a player who you were planning to carry the team is a late scratch. But there’s also more to it than just replacing unexpectedly injured stars with someone who can hopefully pick up the slack. For example, if news is released that a team’s top scorer is going to be playing hurt, you can drop that player, pick up a new star on a different team, and sub in the second or third-leading scorer on the injured star’s team who will likely score more as a result of the circumstances.

If you weren’t aware of the advantages of the late swap option before, hopefully this has been a valuable revelation. Perhaps it’s even an explanation as to how the competition in your contest always seems to be immune to the injury bug, even when it strikes just before game time.

When you’re competing against a huge number of players as is the case in many DFS challenges, it’s necessary to take advantage of every option available, and the late swap is without question one of the most valuable.

Winning daily fantasy sports contests on a regular basis is a challenge because you don’t just have to pick a good team, you have to actually beat hundreds of other contestants. Though there are obviously many differences when compared to traditional sports betting, one thing remains constant: those who put in the research are likely to have better outcomes.

Remember that spending all your money doesn’t guarantee the best roster, proper bankroll management is key, and evaluating based on matchups gives you an advantage. If you focus on these three things, you’ll have a great chance to be successful. 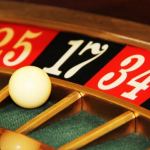 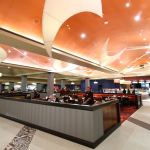