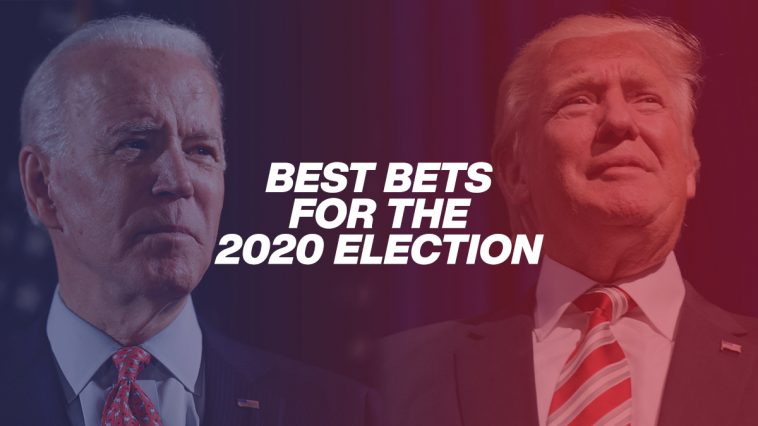 Election Day has almost arrived, with all the excitement and tumult finally coming to a head on Tuesday, November 3. Bettors have been licking their chops in wait as they try and bet on the outcomes. To that end, we’re here to help you choose from the five best bets that you can make on the 2020 Election.

It seems like there has never been an election that has garnered as much interest as this one, and bettors are ready for it all. Of course, the majority of the focus is on the Presidential contest between incumbent President Donald Trump and challenger Joe Biden. But there are many other bets that top gambling sites are offering that might certainly pique your interest.

With that in mind, we’re here to tell you about the 5 best bets you can make on the 2020 Election. We’ll explain how each of those bets work. In addition, we’ll look at the different betting sites offering the wagers and compare the odds that we found to see where you’ll get the most value.

Who Will Win The Presidential Election?

This one is simple: Bet on whether or not you think Donald Trump will make it to second term in office or if you think Joe Biden can knock off the incumbent. Let’s take a look at the odds as offered by two prominent websites:

If you’re new to moneyline wagering, the plus indicates that Trump is the underdog and the minus indicates that Biden is the favorite. To win $100 on Biden, you have to bet $175 at either site. And if you bet $100 on Trump to win, you’ll win $135 at MyBookie and $145 at Bovada.

It also should be noted that you can also get odds for one of the Vice-Presidential candidates to win the election. This wager would seem to be a throwaway, but stranger things have happened. (Especially in this election season.)

One thing you should immediately take away is that, if you’re planning on betting on Trump, the smart way to go about it would be to go through Bovada. Obviously, odds are always changing as more people bet. As for right now, you get a little bit more value on Trump at Bovada.

At both sites, Biden is a pretty solid favorite. The decision you have to make is whether or not it’s worth it to pay the extra it will take to get a solid return on that wager. By contrast, a bet for Trump is a tad more valuable.

Right now, BetOnline is not offering odds on one of the candidates winning the election straight. But they are offering a prop bet which incorporates the popular vote. Take a look at the odds:

These are interesting odds because it is very difficult, based on the way the country is now situated, for a Republican, like Trump, to win the popular vote. The Democratic backing in high-population area like New York and California is too strong. So it would seem like his chances of winning both popular and Electoral vote are pretty slim.

What’s interesting then are the +280 odds for him pulling off the same split he achieved in 2016, which is to win the Election while losing the popular vote. Those are much better odds than you would get if you were just betting him to win the Election straight on Bovada or MyBookie.

As a result, Trump backers looking for the best possible value should really gravitate to this wager. You’re getting a lot more return from the same potential range of outcomes. Biden’s odds of -170 to sweep are just slightly off the -175 you’d get for him to win flat-out at the other two sites, so there isn’t that much of an edge there.

The Presidential Election is demanding most of the attention on this round of US Elections, for understandable reasons. But the battle for the US Senate is just as important to many political watchers. And right now, it’s up in the air.

Let’s take a look at two sets of odds currently in play:

You can see that the BetOnline oddsmakers are a bit more bullish on the Republicans to hold control. Remember that this outcome is also indirectly tied into the Presidential Election as well.

Why is that the case? If there is a 50-50 tie, Senate control would be decided by the winning President’s party. The Vice President is in charge of breaking all ties.

Right now, the Republicans hold a three-seat edge over the Democrats in the Senate. But they also have far more of their candidates up for reelection than do the Democrats. That’s why you see the Democrats as favorite, in what should be a race that goes right down to the wire.

If you’re looking for a little bit of an over/under taste of the 2020 Election, voter turnout betting is a good way to indulge. BetOnline is offering a pair of these wagers that are tied into how many people actually cast a vote. Take a look:

If you had looked at these numbers a few days ago, they likely looked decidedly different. That’s because more and more reporting is coming in on how many mail-in ballots are being counted. It’s clear that this election is gong to dwarf the turnout that we saw in 2016.

As a result, the odds are reflecting the fact with a wider spread between the favorites (the overs) and the underdogs (the unders.) This is one of those wagers where you really have to be thinking about value.

For example, if you think that the over is an absolute sure thing, it might be worth it to bet a little bit more, even if it means a weaker return on investment. But if there is a little doubt in your mind that this election will see massive turnout, the juicy potential payback on the under might be worth your taking a stab.

Both BetOnline and MyBookie are letting people do a little futures speculation by wagering on who will win the 2024 Presidential Election. The lure of a bet like this is that you’re going to get sizable odds on just about any candidate that you choose. Of course, this bet requires you’re sitting around four years to see it come to fruition, at which point the value of the money that you receive in return if you win might not be worth quite as much.

But it is a fun wager, for sure. And it is interesting to compare how the two sites view the chances of some of the possibilities. Take a look:

It’s fun to look at the huge disparities between the two sites. That speaks to the largely speculative nature of such a wager. Most people have a hard time predicting how the political winds will blow four days from now, let alone four years from now.

In any case, if you can spot a diamond candidate in the rough right now, this is your best chance to go for it. As time passes and the contenders sort themselves out from the pretenders, the odds will drop significantly.

Jim Beviglia joined Gamblingsites.org as a staff writer in 2018, parlaying his years of freelance writing into contributions on a number of different topics. He handles the sport of horse racing for GamblingSites.org and the intersection between the worlds of cryptocurrency and online gambling in a weekly blog. For his full-time job, Jim handles the television and track announcing duties at a h …

View all posts by Jim Beviglia

5 Best Bets You Can Place on the 2020 US Presidential Election originally appeared on GamblingSites.org 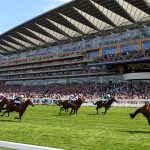 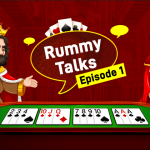