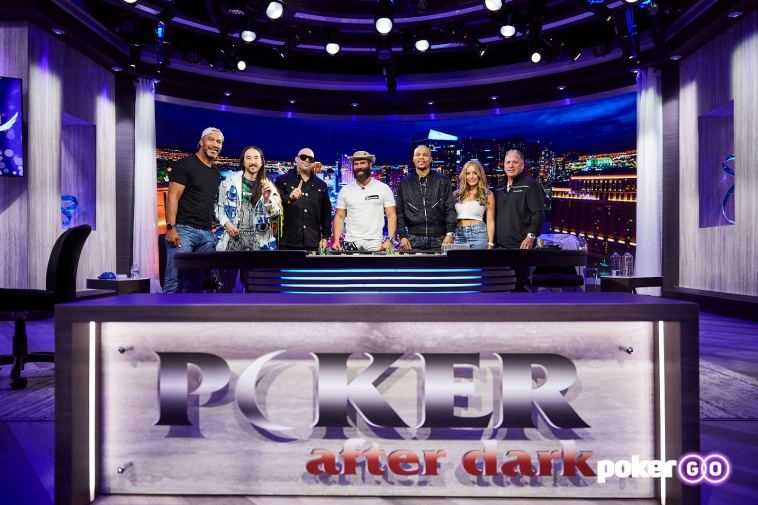 Season 12 of “Poker After Dark” on PokerGO put controversial social media star Dan Bilzerian in center stage last week for the first episode of “Blitz Week” against a crew of mainly recreational players.

That continued on Monday’s episode, part two of the series. Near the end of the last episode, they kicked the stakes up a hair from $50/$100 to $100/$100 while keeping the $500 big blind ante in there as well. The minimum buy-in was $20,000. After a hot first session, Bilzerian had a stack that covered all of his opponents, about $65K.

Action heated up quite a bit compared to the last episode with several huge all-in pots.

Two raggedy limps and a check happened in front of pro boxer Chris Eubank Jr., who looked down at

and made it $600 to go. World-famous DJ Steve Aoki peeled from the cutoff with

, as did fellow music industry head Jamal “Mally Mall” Rashid on the button with

Eubank Jr. showed his neighbors his cards and everyone watched an

completing the board. Eubank Jr. checked and Aoki made a pot-sized wager of $10,000.

That was more than half of Eubank Jr.’s remaining stack and he thought awhile then tossed in a chip.

“I bluffed,” Aoki admitted with a laugh as he slapped down his cards. “I missed.”

$78K Pot Between Bilzerian and Perkins

Bill Perkins opened for $400 second to act with

on his left, Bilzerian with

in the big blind.

Both Perkins and Bilzerian flopped big on

They agreed to run twice. Perkins said he would take a straight on the first run. He got off to a nice start with the

dashed those dreams, though.

Less promising was the

river that gave Perkins his money back.

Mally Mall limped under the gun with

and Bilzerian made it $600 with

in the next seat. Eubank Jr. looked down at the nuts,

, and reraised to $2,000 from Bilzerian’s left. Both newcomer Alan Richardson with

in the big blind — he’d taken Aoki’s old seat aftert he DJ busted — and Mally Mall stuck around, as did Bilzerian.

Thus, they went to a

flop four ways. Mally Mall led out small for $500, Bilzerian called, and Eubank Jr. raised to $3,000. Only Bilzerian wanted to keep playing and he check-called $4,500 on the

. The river was an

“That snap-call really has messed with my head, Dan,” he said after thinking a bit, referencing Bilzerian’s quick turn play. “I can’t believe I’m gonna do this, but I’m gonna check.”

Bilzerian showed and a disgusted Eubank Jr. didn’t hide the fact that he was irritated he’d missed out on river value.

Perkins and Richardson Play for Stacks

Perkins opened early for $500 with

and Richardson three-bet on his left with

“OK, I’m gonna give you a little action,” Richardson said.

. They agreed to run twice, and it was another chop on the final river as Richardson faded the first board with

but saw Perkins hit the

on the second run after a brick

Anytime everyone agrees it’s going to be the final hand of the night, things can get a little crazy as players try to get unstuck. Even high-stakes players on “Poker After Dark” are apparently not immune to this phenomenon as that’s exactly what happened here.

, and Richardson woke up with

. He decided that was good enough for another raise to $6,000 and big blind Mally Mall called it cold. Bell called, as did Perkins.

flop. Action checked to Perkins and he flicked in $5,000. Richardson reluctantly mucked, but Mally Mall counted out his stack of $17,000 and slid it all in. Bell folded, but Perkins was in no mood.

“I don’t even care,” he said, slapping in a stack of chips.

Mally Mall asked to run it three times and Perkins agreed. The sweat came on the first turn with the

. Mally Mall couldn’t find another diamond as the

hit, and he was dead on the turn in the second run. He got some hope again with the

on the final runout but the river didn’t help him.

The $58,600 Perkins scooped counted as the biggest of the session. 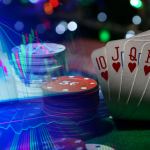 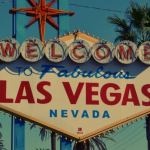