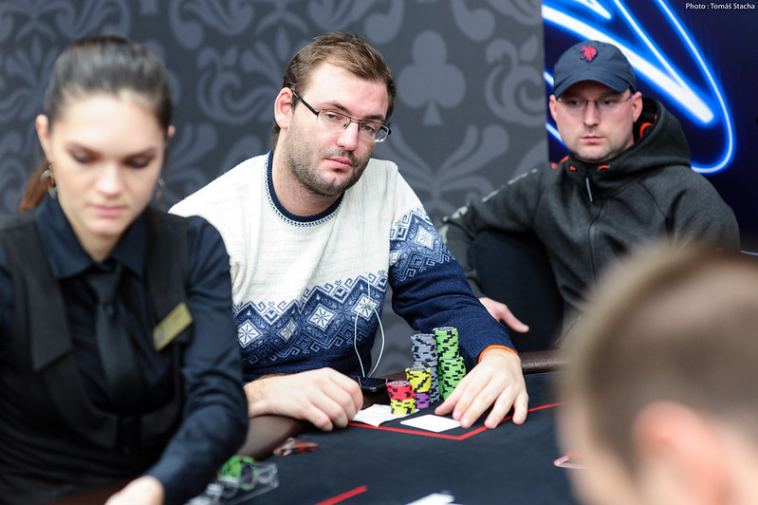 The World Poker Tour has returned to partypoker with the WPT500 festival with 25 numbered events from March 7-25.

The WPT #01: WPT500 is down to a final table of nine players with all players guaranteed at least a $13,802 payout. Andrii Novak will enter tonight’s action in the captain’s chair with the chip lead and his eyes on the $181,545 top prize.

Head to the NEW partypoker Hub

Want to stay up-to-date on all the latest partypoker news right here on PokerNews? Why not try out the new partypoker Hub!

Yesterday’s WPT500 action began with the final of nine opening flights. The lofty $1 million guarantee was already met before the flight began and the field grew to 2,420 entrants to generate a $1,211,000 prize pool by the time late registration was closed.

Day 2 began shortly after the conclusion of Day 1h with 361 players advancing to Day 2 with at least a min-cash in their pocket worth $1,086. Manuel Ruivo began the day with the chip lead but was unable to parlay this into a final table appearance after bowing out in 63rd place for $2,362.

Four partypoker Ambassadors advanced to Day 2 but none found their way to the final table. Kristen Bicknell was the last Ambassador remaining. She was eliminated in 80th place for $2,016 with fellow partypoker Ambassadors Patrick Leonard (174th – $1,366), Dzmitry Urbanovich (255th – $1,189), and Matthew Staples (281st – $1,189) all finding themselves on the rail earlier.

The day ended after the eliminations of Daniel Smiljovic and Day 1a chip leader Roman Matveichuk in 10th and 11th places for $10,323 to set-up tonight’s nine-max final table.

The final table will kick off tonight at 8:05 p.m. GMT with blinds at 2,500,000/5,000,000/625,000a and increasing slowly at every 24 minutes. The action will be broadcasted on a small delay with hole cards exposed on the partypoker TV Twitch and YouTube channels with James Dempsey and Henry Kilbane providing a blow-by-blow commentatary until a winner is crowned.

Join partypoker and Grab Up to €40 Worth of Tickets

Now is the time to download partypoker via PokerNews because new depositing players can get their hands on up to $30 worth of SPINS and tournament tickets.

Deposit $10 to receive $10 worth of free tickets over the course of a week, increase that initial deposit to $20 and $30 worth of tickets are all yours.

Download partypoker via PokerNews, make your first-ever real money deposit, and enjoy up to $30 worth of tickets.

Tickets awarded for a $10 deposit:

Tickets awarded for a $20 deposit: 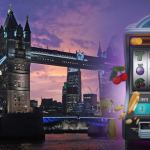 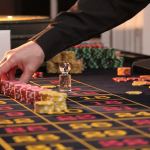