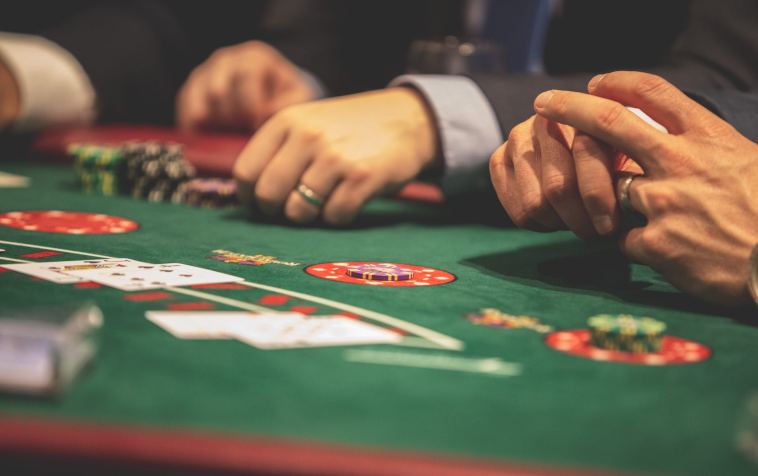 Backers in poker are not a recent concept. They have likely been around since the game’s inception. However, they became more known to the public in the late 1970s when this game started to gain traction as a more mainstream gambling option.

For those out of the loop, staking in poker refers to a player using someone else’s bankroll to gamble. The backer is the money person who supplies the betting budget for a player to use in cash games or tournaments. Thus, staking can get defined as an investment deal between a player and a backer. The share is the percentage of the potential winnings the first party owes to the second, while the makeup is the amount a player needs to give to a backer before these two parties can split their profits.

There is a tremendous difference between staking in cash games and tournaments. Naturally, since the latter option is competitions that stretch several days or weeks, their staking deal’s terms can dramatically vary. In general, for backers, there are fewer incentives to fund cash players. That is so because unless they participate in high-stakes games, the potential return-on-investment is lower and the risk greater, even if a backer strikes an agreement with a talented card gambler. Moreover, staking for cash games also does not make loads of sense for players unless they have lost their bankroll and are in a hurry to attain some cash, hoping to recover it.

Staking Is a Vital Part of Poker’s Economy

Most laypeople are not aware of just how much staking occurs in poker. Stable is a popular term in gambling circles. It describes a team of professional players operating under the umbrella of the same backer. Things go so far in this industry that companies that provide staking and coaching for cash games and tournaments exist. These registered business entities have template contracts that they tweak according to the player they are considering funding. Of course, the conditions of such deals vary, taking into account the player’s current level, history, and potential. There may be only a few rare exceptions when someone has made it to the upper echelons, winning competitions without getting staked at some point in their career. That is just the reality of this field. Talent needs financial support in poker.

The Benefits & Drawbacks of Poker Staking

From a player’s point of view, staking removes money pressure and opens new opportunities within the poker community. Stables under the mentorship of an experienced backer form meaningful relationships with people who have sway in this industry. These individuals can provide game coaching and also life/business advice. The disadvantage on the player side is that they get a reduced win rate and face mental struggles regarding producing the makeup necessary.

The backer takes all the financial risk in this process. Nevertheless, if he strikes a contract with a crafty player, there is a decent chance that he will get a quality return. That mainly depends on if the backed player can remain consistent and participate in games/tournaments with some degree of regularity.

Staking is an absolute necessity for the game of poker. One of the reasons why people tune into WSOP broadcasts is to see players wager vast amounts of chips. If there are no sizeable money prizes on the line, poker loses a significant portion of its appeal. Players can have skills, but they need financing to make the game attractive for a mass audience. No one can dispute that fans crave the drama that only enormous stakes can generate. So, backers are good for the game remaining relevant.

Are Backers Good or Bad for the Game of Poker? originally appeared on GamerLimit.com 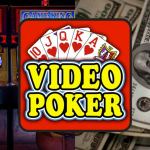 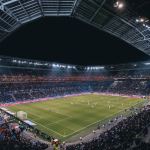