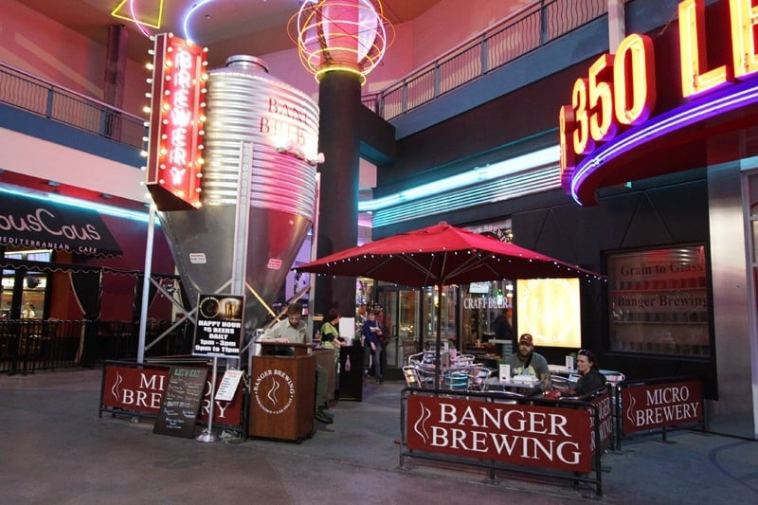 The brewery, located in the Neonopolis complex, is expected to close by the first week of January, but could close as soon as the end of the year. (We trust they’ll hold for New Year’s Eve.)

During a call to Banger Brewing, we were told employees have been informed of the closure by ownership, and no further details are available about the sad turn of events.

We’ve visited Banger Brewing often, despite never having had a beer, because our friends and co-workers (we used to work a few feet away at Fremont Street Experience) love it so much.

We stopped by more often when they upped their food game.

“Banger” is actually a nickname of one of the company’s partners, Michael “Banger” Beaman.

The closure of Banger Brewing has yet to be officially announced.

The listing also says, “Retail frontage space on The Strip,” so take the listing with a grain of salt.

What’s accurate in the listing is this part, “Millions of people per year that walk right in front of business, allows the business to do zero marketing.” Facts.

Businesses some and go, but the closure of Banger Brewing hits hard. It has always seemed like a business with a heart, and it’s always been a go-to for beer lovers visiting Las Vegas. 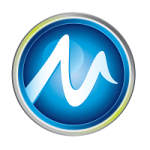 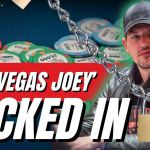