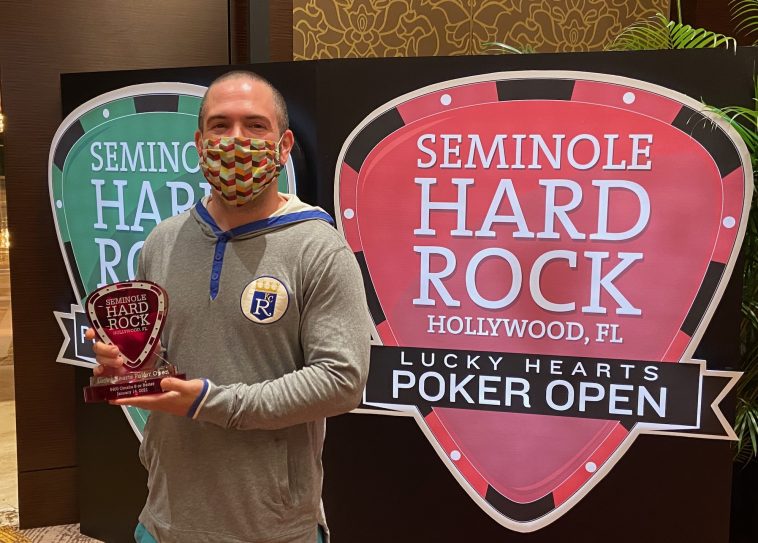 Last week, the Seminole Hard Rock in Hollywood, Florida kicked off the 2021 Lucky Hearts Poker Open, which is slated to run through January 26 and will culminate with a $3,500 buy-in, $1 million GTD World Poker Tour (WPT) Main Event.

Leading up to that tournament is a series of side events. Over the weekend, several winners have been crowned including one who took down a title and came close to winning another… twice. Additionally, a single tournament minted a trio of six-figure winners. Read about those stories and more below.

The final four wound up working a deal that saw long-time poker pro Yuval Bronshtein (pictured above) come out on top to win the title and $7,535 in prize money. The win came a year after he finished second in the same event for $7,741, though he technically chopped as his good friend, David Shmuel, was deemed the winner for $7,742.

“It’s pretty cool,” Bronshtein told SHR officials after the win. “Last year at Lucky Hearts I was heads-up in this same tournament with a good friend of mine and we even chopped it, but he was chip leader and got the trophy. So, it’s pretty cool to get it this time.”

Bronshtein didn’t stop there as the very next day he finished runner-up to Nick Pupillo in Event #3: $400 Freezeout H.O.R.S.E. (102 players) for $6,380, and the day after he once again finished in second place in Event #4: $400 Deepstack Pot-Limit Omaha for $8,699. That tournament had 225 entrants, which made it the largest PLO event in SHR history.

Of those, 375 returned for Day 2 action with Fernando Rodriguez leading the pack. By the end of the day, when just seven players remained, he still had the lead. On Monday, the final table returned to play down to a winner and Rodriguez closed it out by capturing the title and $205,000 in prize money after a three-way deal. Scott Blackman officially finished in second place for $200,000 while Fabian Foster took third for $143,366.

At the time of the deal, Rodriguez had 32.5 million to the 19.75 million and 7.75 million of Blackman and Foster respectively. 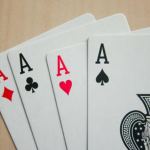 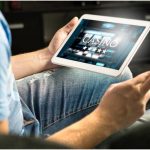