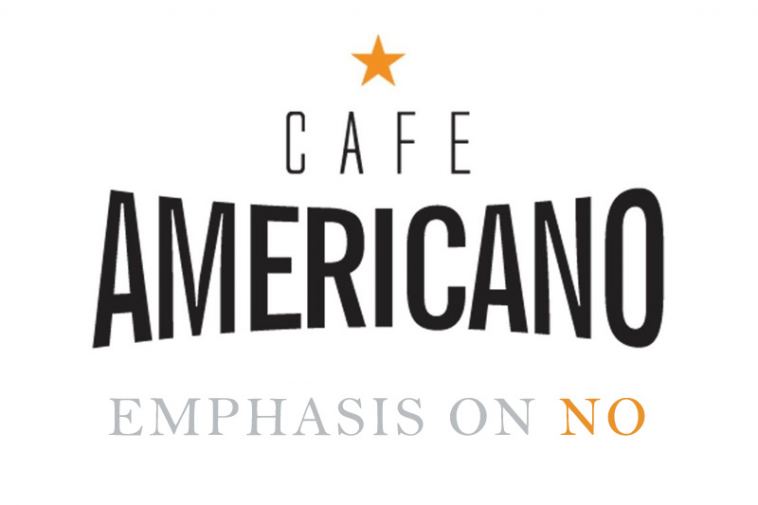 We’ve long reported about the various WTF fees in Las Vegas restaurants and other venues.

The tradition of nickel-and-diming continues with a dubious fee at Cafe Americano restaurant at Paris Las Vegas. On the bright side, “Dubious Fees” would make a great band name.

No explanation. Just shut up and pay it, already. Although the restaurant doesn’t explain it on the bill, on its menu or Web site, “RRF” stands for “Restaurant Regulation Fee.”

The purpose is to presumably offset losses related to the pandemic.

Our take: It’s a shameless money grab and it sucks.

It’s worth noting such fees are voluntary. Guests can and should ask for the charge to be removed. Better yet, they should take their business elsewhere.

The fact is most tourists fail to even notice the charge, or aren’t willing to take time out of their vacation to protest the charge.

Restaurants rely on people not noticing, which is part of what makes the practice so shady.

For some reason, we thought Las Vegas businesses might lay off the idiotic charges for a bit following the challenges posed by the pandemic. Instead, it seems some establishments are using COVID-19 as cover for gouging.

The perception of Las Vegas as a value destination was fading even prior to the pandemic, and we railed often about how short-sighted business decisions were going to hurt Las Vegas in the long run.

We even created a fake ad on behalf of Las Vegas, a wishlist of things Vegas needs to do in order to lure customers back. Let’s just say not everyone has signed on.

Instead, we get new ways to screwing their customers, as if $28 Double Cheese Bacon Burgers weren’t generating enough profit already.

The only way such irksome charges go away is if we fight the good fight. Speak to a manager. Tell them you aren’t paying it. Let management know you’re going to post this fee in social media so others know to avoid the place.

It goes without saying customers shouldn’t punish their sever for these annoying fees. They don’t make the rules, so tip generously, as always.

Thanks to @LVVinny for giving us the heads up about this crappy new charge at Cafe Americano at Paris.

Yes, restaurants and other businesses have had a rough go of it for the past year. We all want to help. This isn’t the way. Restaurants need to dump nuisance charges once and for all, or Las Vegas will continue to lose visitors as it has for the last several years, exacerbated by increased  competition across the country.

Cafe Americano isn’t the only restaurant at Paris with questionable fees. Read more about the CNF charge at Hexx and Beer Park.

Cafe Americano at Paris Sticks It to Guests With “RRF” Fee originally appeared on VitalVegas.com 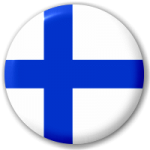 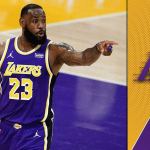