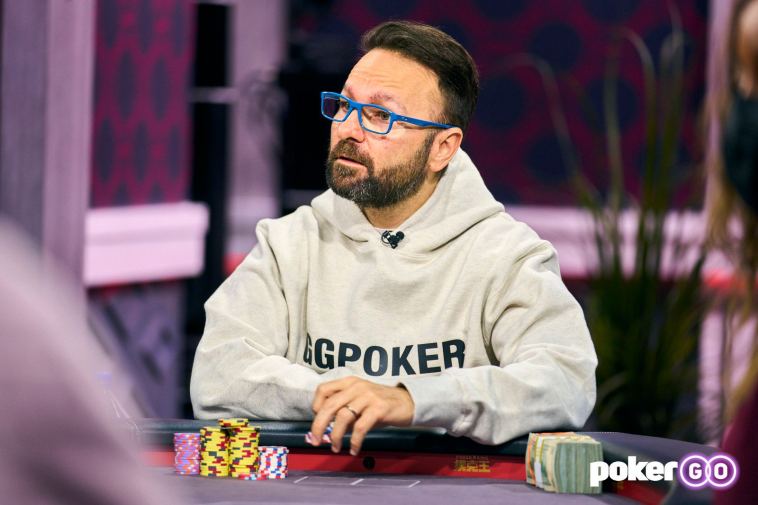 Daniel Negreanu has been on the wrong end of so many coolers over the years on High Stakes Poker, but it appears the tide in starting to turn in his favor, especially following a $440,000 pot he played against Garrett Adelstein on Episode 8 of Season 9 on PokerGO.

Monday’s show provided enough fireworks to power an entire Fourth of July celebration. When the episode began, there was more than $2 million on the table (initial stacks as follows).

Can He Force the Over Pair to Fold?

Adelstein, the top crusher on Hustler Casino Live in Los Angeles, made his High Stakes Poker debut earlier this season. He told PokerNews prior to his first appearance, and he said he was disappointed in his overall performance. One of the hands he may have been referring to occurred during Episode 8.

In that hand, he raised to $3,000 from a middle position with

. The aggressive, heavily-bankrolled Southern California pro then four-bet it to $40,000, and his in-position opponent made the call.

The flop came out

and both players surprisingly checked. They again checked the

on the turn before action picked up on the

“DNegs,” confused at first by the polarized bet, made the call and took down the $444,500 pot, the largest thus far during Season 9.

In the first, a six-way pot to the flop of

, he checked his set from the small blind with

, as did everyone else. The turn was the

, a great card for Menon because it gave Bellande and his

for a flush draw called from the big blind.

Bellande then raised it up to $45,000, forcing three players out of the pot, but not enough to eliminate Tilly and Menon from the hand. The river was the

In the second entertaining hand Menon played, he went for the bluff of the season. Bryn Kenney raised in late position to $3,000 with

and Krish came along on the button with

and both players called.

The flop ran out

and Adelstein surprisingly checked. His two opponents followed suit and all three players saw the

on the turn, which hit both Kenney and Menon.

Adelstein, still holding onto the best hand, led for $40,000. Kenney called and then Menon went for a massive raise to $200,000, turning his top pair into a bluff. Both players ended up folding to the aggressive investor.

Check out our past recaps from Season 9 of High Stakes Poker on PokerGO:

Episode 9 will air at 5 p.m. PT next Monday on PokerGO. Fans can watch every episode, past and present, on-demand by purchasing a PokerGO subscription. We’ll get to see next week if Adelstein was being too hard on himself or if his play wasn’t up to the quality his fans are accustomed to seeing. 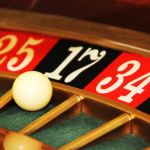