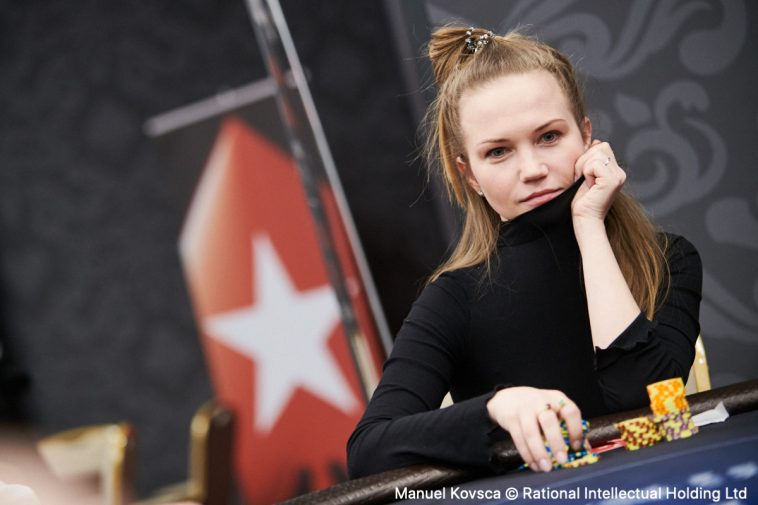 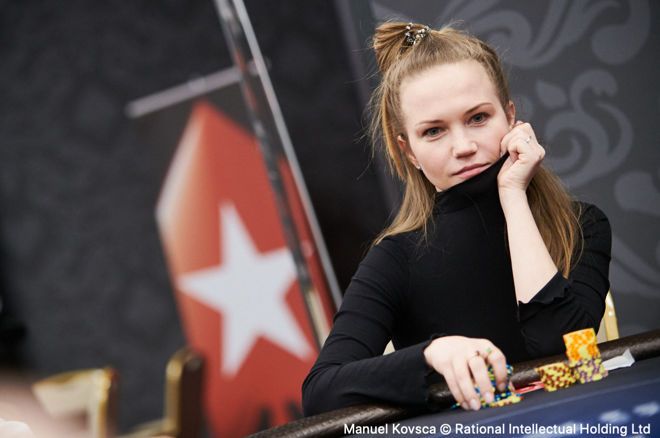 Three more winners were crowned in the 2020 PokerStars European Poker Tour Online last night on the second evening of competition. With the festival held online for the first time, guarantees are being surpassed and famous faces from the live felt are adding online titles to their poker resumes.

Today saw a former member of PokerStars Team Online, a High Roller crusher and an EPT regular all get their hands on EPT trophies, with a 2019 Platinum Pass winner poised to run deep once more, so read on to find out more!

Follow all the latest from the EPT Online – LIVE!

The PokerNews live reporting team is on top of all things EPT Online. Don’t miss a beat!

Day 2 of EPT Online 01: $1,050 NLHE [Arena Championship] was scheduled to play down to 72 remaining, but the final hand on the bubble with 73 left saw two players eliminated to set the Day 3 field at 71. Leading the way into Day 3 is Fabio Luiz “FLBonatto” Bonatto. The former Sunday Million winner also won a Platinum Pass in December 2019, and will be the man to catch with over 34 million in chips ahead of Day 3.

Joining Bonatto with big stacks on Day 3 will be Daan “DaanOss” Mulders and Patrice “pAtcAsh83” Brandt, both bagging more than 25 million chips at the end of the day.

Day 3 action gets underway tomorrow at 18:05 (GMT)/13:05 (ET), and they’ll play down to the final table. The final nine players will then take a day off on Wednesday, and return to the virtual felt Thursday to decide the champion of Event 01 and who will walk away with more than $350,000 in prize money.

Lau staged an epic comeback heads-up to overcome Laszlo “omaha4rollz” Bujtas and claim the top prize of $188,937 while Bujtas was denied another PLO victory and had to settle for the runner-up prize of $141,233.

The Spaniard, who was born in Hong Kong and moved to Spain with his parents when he was four years old, entered heads-up with a narrow lead over Bujtas. However, he fell way behind on the very first hand, and had to overcome a 19:1 chip lead to secure victory, doubling three times to prevail in remarkable fashion over the Hungarian

The former Supernova Elite first started playing poker by watching her brother and started her career in the microstakes. She eventually was rewarded with her addition to the PokerStars Team Online roster back in 2012. She originally played cash but has had many successes in the tournament fields too.

A total of 238 players entered EPT Online 05: $1,050 NLHE [8-Max, Win the Button] and eventually it was Germany’s Claas “SsicK_OnE” Segebrecht sitting atop the field, pulling in the $45,765 first-place money, along with an EPT Spade trophy.

Segebrecht, repping Austria like many of his high-stakes countrymen, sports over $2.7M in lifetime cashes on The Hendon Mob.

The final table was, as expected, full of highly accoladed pros in what was one of the most action-packed tournaments of the series thus far. Highlighting the final table was Adrian “Amadi_017” Mateos, as well as Jans “Graftekkel” Arends, Simon “C. Darwin2” Mattsson and Sami “Lrslzk” Kelopuro who would have to settle for second place.

There are also plenty of satellites running for EPT Online events, so head to the PokerStars client to find out more.

Follow along with the dedicated PokerNews EPT Online Hub to stay on top of all things EPT Online.

The Stars Group is a majority shareholder in Oddschecker Global Media, the parent company of PokerNews 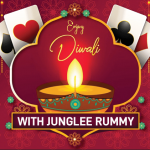 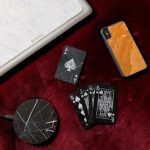