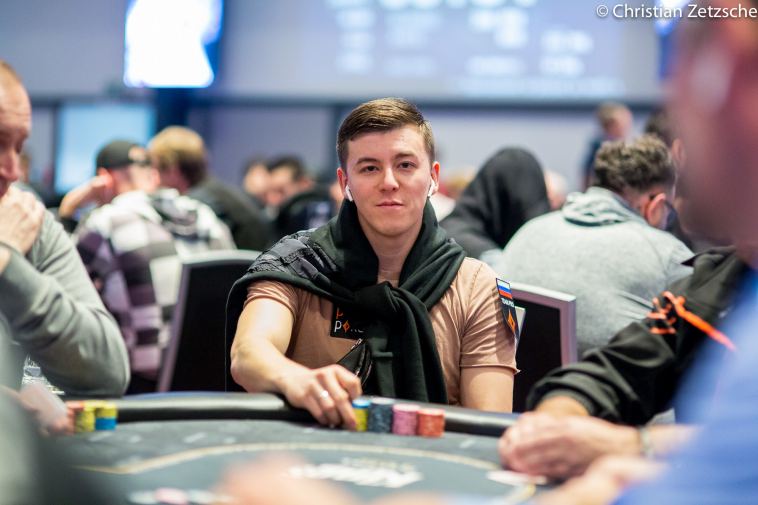 Russian superstar Anatoly Filatov is the man to catch going into the final table of the 51st edition of the GGPoker Super MILLION$. This is the third time Filatov has navigated his way to the Super MILLION$ final table, will it be the first time he gets a victory under his belt?

Filatov sits down at his third Super MILLIONS final table armed with 4,496,023 chips, the equivalent of 112.4 big blinds. That is a massive stack, one that puts the ball in the Russian’s court. Filatov’s previous two Super MILLION$ final table appearances ended in a ninth and seventh-place finish. It would be a major upset if he does not go deeper than those finishes.

Sergei Denisov, Filatov’s fellow Russian, occupies second place at the restart. This is only Denisov’s second final table from 42 attempts, so he will be going all out to make the best of his evening. Denisov finished ninth back in November 2020. Like Filatov, we fully expect Denisov to beat his previous best by some distance.

Will You Become the First Member of GGPoker’s Team Champions?

Former Super MILLION$ champion Isaac Haxton will have a major influence over where this week’s title, and the $325,957 top prize, ends up. Haxton won this event back in July 2020 and finished third as recently as March 21, 2021. He has 2,045,836 chips in his stack, or 51.1 big blinds, and is definitely one to watch going into this star-studded final table.

Juan Pardo has played in all but three of the 51 Super MILLION$ tournaments to date. Seventeen of those entries have resulted in Pardo reaching the money, and tonight is his fifth final table. Pardo’s best Super MILLION$ finish came in July 2020 when he banked $297,372 after busting in third. He starts in the middle of the pack today with a 46.7 big blind stack.

The Super MILLION$ final table is usually made up of the same big names, so it is refreshing to see a relative newcomer enter the fray. “UncleToni” calls Macedonia home and is playing in what is their fourth Super MILLIONS after winning their $10,300 seat via a $1,000 satellite. UncleToni has one cash in this event, a 25th place finish on March 8 that banked them $67,700. The Macedonian has $45,100 locked up right now and will fancy their chances of a deep run courtesy of sitting down with 41.8 big blinds.

Sixth place at the restart is occupied by David Peters who has played in 45 Super MILLION$ tournaments. Although Peters has cashed 16 times, today is only his second final table, which is quite surprising considering his undoubted tournament prowess. Peters is available to be on at 14.3 (+1330) and that could be quite a shrewd investment despite his stack only containing 21.9 big blinds.

Elio Fox finished second in this tournament last week and walked away with $253,440 in prize money. He’s reached back-to-back final tables, and he starts in a similar position this time around. Fox has 17.1 big blinds at his disposal but the two-time WSOP champion knows how to play a short stack perfectly. Do not write off his chances of glory just yet.

Bruno Volkmann is another player making back-to-back final tables in the Super MILLION$. Volkmann won last week’s tournament for $319,830, which was his second Super MILLION$ triumph. The Brazilian has a lot of work ahead of him because he only has 15.4 big blinds in his stack. One double up, however, and Volkmann is right back in the thick of it.

Two-time Super MILLION$ champion Joakim Andersson is the man bringing up the rear when the first cards are pitched at the final table. Anderson won in October 2020 and netted $324,053. He won again in April 2021 and secured a $1,537,605 payday thanks to that week’s tournament being the Main Event of the GG Spring Festival. Expect Andersson to be fast out of the block as he attempts to build on his 12.7 big blind stack. 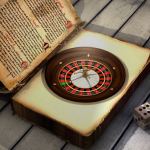 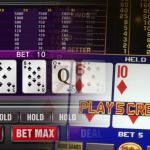