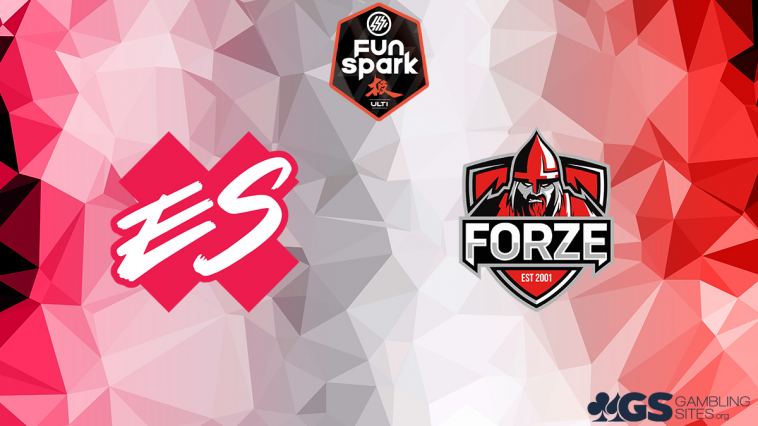 Oh look, an NA team that can actually win a match! Yep, Extra Salt are developing into a proper NA powerhouse right in front of os. With the likes of Complexity and Evil Geniuses already out of the tournament, Extra Salt is still fighting in touching distance of the final stage. They just have to beat ForZe and they’re through to the grand finals. But it won’t be straightforward! Find out more by reading our in-depth ForZe vs. Extra Salt predictions!

ForZe are the favorites coming into this one. Why is that so? Well, it’s not because they’ve been successful over the last few months, that’s for sure. What is it then? Well, I reckon it has everything to do with the fact they’ve beaten Virtus.pro in the first round. Complexity is quite the scalp too, come to think of it.

That’s not to say Extra Salt had it easy with BIG and Dignitas… but I’m sure you’ll agree with me when I say beating VP and Complexity is a much bigger accomplishment. But, this isn’t the whole idea behind our ForZe vs. Extra Salt predictions. It doesn’t matter if esports betting sites favor ForZe – we’re here to investigate both sides of the deal and come to a research-driven conclusion.

In fact, let’s start working on that!

We’ve already mentioned ForZe’s superb displays against Virtus.pro and Complexity. But, prior to that, they didn’t really have anything good to show off. I mean, they’ve been solid against tier-B teams, but didn’t really have any outstanding campaigns to write home about. That’s the story of forZe’s 2021 and let’s just leave it at terrible.

Extra Salt, on the other hand, are playing better than the old Cloud9 roster they once played as. Their biggest achievement is DreamHack Open March NA title last month, but it seems like they’re coming here for more silverware. It’s not going to be easy, though, forZe are likely to be vicious opponents. Looks like we have a proper thriller on our hands here, so let’s cut to the chase and see if there’s any value to be extracted from this one!

Let’s go through the teams’ map pool stats real fast! Starting off with the Russians, they’ll be hoping for Mirage or Dust 2. Inferno doesn’t look bad either, although Extra Salt players won’t go down without a fight on it.

oSee and the co have been superb on Vertigo but that won’t mean much since it’s forZe’s permaban. Luckily, they have several other options to play around with. Overpass, Train, Nuke – all high-percentage chances for the NA beasts. Even though they’re coming into this event as the underdogs, I like what I’m seeing… we might be onto something here!

If we’re talking about individual qualities, we have to mention oSee on one and FL1T on the other end of the spectrum. Both of these players will be the key drivers in tomorrow’s contest. If we go a bit deeper, we’ll notice zorte and Sonic too. The Russian duo stands out as the primary go-getters for forZe thus far. Extra Salt’s fragging potential, on the other hand, is slightly better distributed across the whole roster.

At the first glance, forZe seems like the better team. They managed to defeat Virtus.pro and Complexity, and are coming into this match with winds of victory in their sails. But, their track records prior to the start of Funspark ULTI is outright disastrous. If you take a closer look at their two wins thus far, you’ll notice a lucky overtime victory against VP and a nail-biting success on Dust 2 against Complexity. Extra Salt, on the other hand, had slightly easier opponents, but won their matches in a far more lenient fashion. Plus, the NA org’s map pool seems solid and could even catch forZe on the wrong foot.

With those words, we’ve reached the end of our forZe vs. Extra Salt picks! Sonic, oSee and the boys ought to provide a fantastic clash tomorrow! This has all the makings of an action-packed CSGO weekend… fingers crossed our first pick goes through and we have plenty to work with ahead of the final stage.

Until next time, may lady luck be on your side! 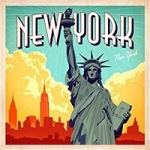 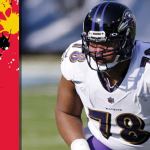