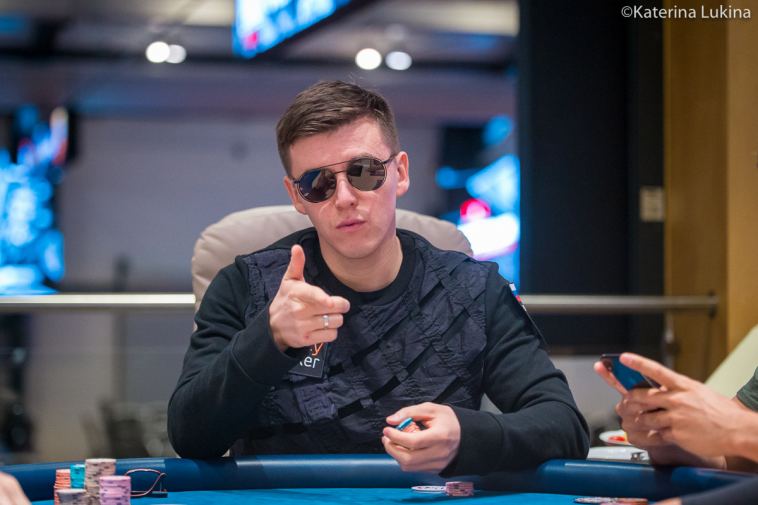 The latest GGPoker Super MILLION$ final table is set, and what a star-studded final nine it is. Any one of the nine finalists would make a worthy champion, but only one of them gets to call themselves that.

Anatoly Filatov, the GGPoker Ambassador representing Team Russia, has reached what is his fifth Super MILLION$ final table, and the second of Season 2. Filatov won the Super MILLION$ on May 30, 2021, and padded his bankroll with $325,957. A victory this time around comes with $420,536.

Andorra’s Gerard “Hightroler” Carbo is the man to ctach when play resumes at 6:00 p.m. BST on September 7. Carbo won his $10,300 seat via a $525 satellite, meaning he is guaranteed a superb ROI from this event. Should the unthinkable happen and Carbo goes from hero to zero, he’d still walk away with $52,567 for his initial investment.

Christopher Frank is another finalist who won his way into online poker’s biggest weekly tournament. Frank won a $1,050 satellite and will be hopeful of at least repeating the fifth-place he enjoyed in June 2021 when the Super MILLION$ was part of the popular High Rollers Week. Frank has every chance of going further thanks to returning to the fray armed with almost 71 big blinds.

India’s Tarun “AreYouAhead” Goyal almost became a World Series of Poker bracelet winner at GGPoker, but ultimately fell in fifth place in the $400 COLOSSUS. That result earned Goyal $129,337 and gave him the bankroll and confidence to enter what is his first-ever Super MILLION$. Goyal sits down with 36.7 big blinds.

The two players occupying fifth and sixth place when the first cards are pitched need no introduction at all. Michael Addamo, a four-time Super MILLION$ champion, has 1,619,177 chips (32.4 big blinds) with Joakim Andersson, a two-time champion, has 1,543,974 chips (30.9 big blinds). The ridiculously talented pair would much prefer sitting down with deeper stacks, but we would not bet against either of them emerging victoriously later this evening.

Biao “d7777” Ding will enjoy their first time at the GGPoker Super MILLION$ final table. Four GGPoker players will cheer the Chinese national on because Ding sold 2.5% of himself at cost via the in-built staking software at GGPoker. Ding has 30.3 big blinds in his stack, so has a legitimate chance of going deeper than his seventh-place starting position.

Eighth place with 28 big blinds is Finland’s Samuel Vousden, who is still on cloud nine after winning his first WSOP bracelet. Vousden won the bracelet-awarding $1,050 GGMasters Freezeout a week or so ago, and is now in the running for a Super MILLION$ title. The Finn finished second in this event on August 29 and won $254,559.

Bringing up the real courtesy of their 20.7 big blind stack is Belarusian Dmitry Yurasov. This is the second time we have seen Yurasov at a Super MILLION$ final table. June 21, 2020, was the last time Yurasov competed at such a final table. He finished eighth that day so will not want a repeat this time around. 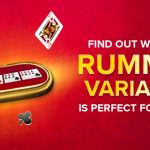 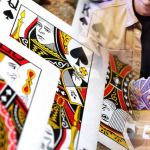