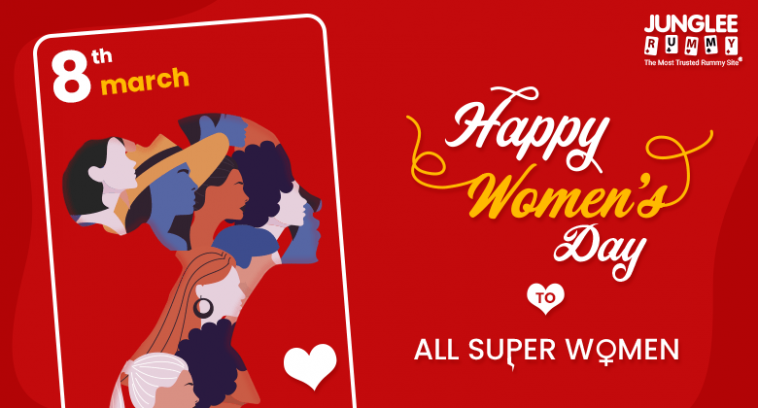 Since time immemorial, women have been fulfilling all their responsibilities with grace and dignity. Now with changing times, women have taken up several challenging roles and continue to defy societal boundaries and exceed expectations. Their groundbreaking contributions and achievements have brought about a revolution in society. Thus, we want to take a moment today and wish every woman a very Happy Women’s Day.

Junglee Rummy is a popular platform for online rummy game. We have a wide variety of players from across the country playing on the platform, including some exceptional women. These women have been breaking stereotypes and showing their passion for rummy. Many of them are avid players on the platform who actively participate in cash games and tournaments. With their dedication to the game and skills, they have won big cash prizes and other exciting rewards. On the occasion of Women’s Day, we have decided to dedicate a blog post for many such wonderful women on Junglee Rummy. Let’s take a look at them below:

A Junglee superstar, Aditi is the winner of the first season of the Rummy Premier League. Despite being new to rummy, Aditi defied all the odds to emerge victorious in the game. She paved the way for all other female players by becoming the first ever woman to win a big tournament on the platform. Aditi has set an example for all female rummy lovers and we honor her confidence and skills.

Subhadra is a self-employed woman who got introduced to online rummy by her husband. He taught her how to play online rummy for real money. Since then, there was no looking back for her. By playing several practice games in her free time regularly, she enhanced her gaming skills overtime. When she felt confident about her game, she began playing cash games and tournaments and won a lot of contests in the process. Her most memorable win was a trip to Bangkok.

A teacher by profession, Anuradha has been playing rummy right from her childhood. She has memories of playing the game along with her siblings over the summer holidays. She credits her father for helping her gain expertise in the game. After marriage, she got reintroduced to the game by her husband and began playing the digital version of the game for cash on Junglee Rummy. Having initially started with ₹100, she now participates in big tournaments on the platform to win massive prizes.

Preeti is a homemaker who is based in Mumbai. During the lockdown, she was looking to incorporate a new hobby in her lifestyle to enjoy during her free time. That’s when Junglee Rummy came to her rescue. She initially started by playing practice matches on the app to enhance her rummy skills. After gaining confidence about her gaming skills, she began playing cash games, starting at ₹200. With her dedication and love for the game, she has won real money in a lot of contests.

Ranjini is a dance teacher from Kolkata. While watching a dance tutorial on Youtube, she came across an ad for Junglee Rummy. On seeing the ad, she decided to download the app and saw a wide variety of rummy games on the app. She initially played a lot of practice games, before moving to the cash tables. Her skills have helped her win amazing cash prizes.

Junglee Rummy is a popular platform for online rummy games. We have a community of over 25 million users. We offer a variety of rummy games, including free and cash games and tournaments. That’s not all! You can play these rummy games in three different variants: pool, points and deals. If you are just getting started, you can always play practice games to develop your rummy skills. We also have an ongoing Holi 2021 Tournament Series where you can play and win from a prize pool of ₹8 crores! So hurry up! Join Junglee Rummy now and get a grand welcome bonus of ₹5250 on making your first deposit! Happy gaming! 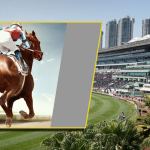 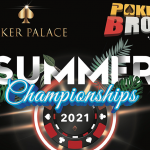