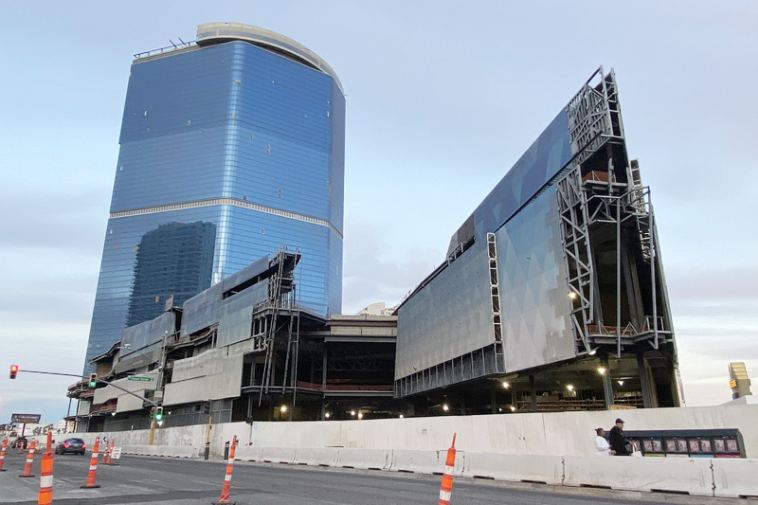 The long-abandoned blue monster was recently purchased by Koch Real Estate Investments, in partnership with Fontainebleau Development, for $350 million.

Since the sale, nobody’s really been clear about what the place should be called. Except Marriott, apparently.

Marriott says with great confidence on its official Web site the new name of the Fontainebleau (or The Drew) will be JW Marriott Las Vegas Blvd. The site also says the Las Vegas resort will open in October 2023.

JW Marriott Las Vegas Blvd. will have more than 3,700 rooms and suites and 500,000-square-feet of meeting and convention space.

Marriott also says “our resort will debut Marriott International’s Edition brand.” They capitalize “Edition,” but we don’t play that.

Edition will have 900-plus rooms and suites located on the higher floors.

There’s a JW Marriott Resort & Spa in Summerlin, about 15 minutes west of The Strip.

The hotel has been sitting idle since 2009.

This time, it’s different, we said with cautious optimism.

Permits are being filed and renewed, and Koch Industries has deep enough pockets to pull this off.

Should it open as announced, JW Marriott LVB is poised to take advantage of the recent $989 million expansion to the Las Vegas Convention Center.

Given the long, WTF-filled history of Fontainebleau Las Vegas, skeptics abound. However, they need look no further than just across the street for an example of a longshot paying off.

The Echelon Place project was abandoned, too, and now the site boasts a shiny new casino resort, the $4.3 billion Resorts World.

Pencil, mind you, but still. 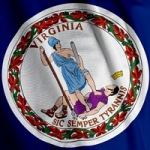 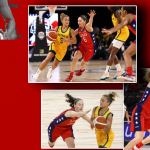