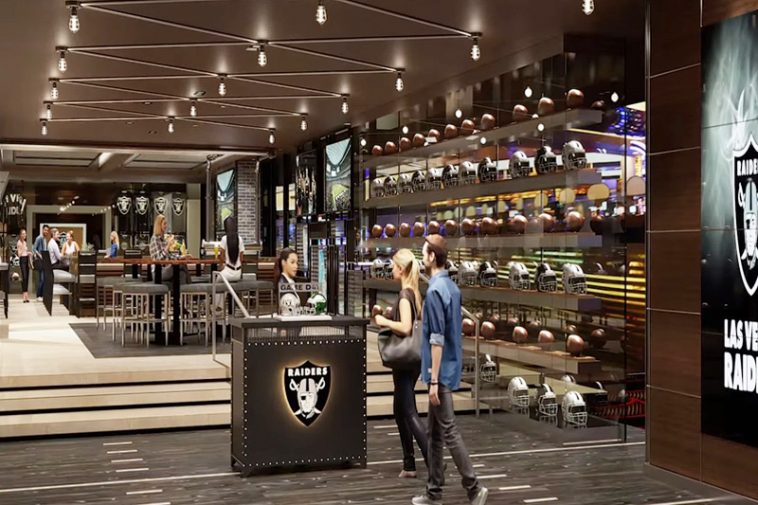 M Resort has shared some renderings of its upcoming, first-ever Raiders-themed restaurant.

The new restaurant was announced back in November 2019, but we’re pretty sure the renderings are new, so take a gander. If people still take ganders. There’s simply nothing like a burger grilled on a wood-fired gridiron.

M Resort’s new Raiders restaurant is expected to be a 24/7 offering, with multiple bars, lots of team memorabilia and a gift shop.

The new restaurant is expected to open by the end of the first quarter of 2021. In human English, that means “probably before March or whatever.” We expect to win a Heisman for downing Captains and diet.

The new offering will take over the former Jayde Fuzion restaurant space.

M Resort is one of our favorite places to drink, gamble and dine (in that order) in Las Vegas, and

although we aren’t exactly a sports person, a Raiders theme will not keep us from being excited about this new restaurant and bar.

Did we fail to mention it will have a bar and possibly bars?

M Resort is about 10 minutes south of the Las Vegas Strip, and in close proximity to the

The practice facility’s official name is the “Raiders Performance Center,” which to us sounds more like a community theater space than an NFL practice venue, but we try not to judge. Dude, never tell a woman she’s like her mother. Consider yourself sidelined.

The Raiders restaurant is part of a larger partnership with M Resort which includes a number of things we care a good deal less about than eating and drinking.

M Resorts’ partnership with the Raiders is quite the coup, so we predict the resort will try and make the most of the exposure. 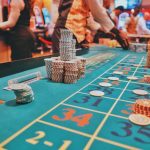 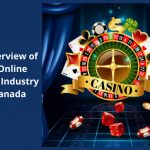