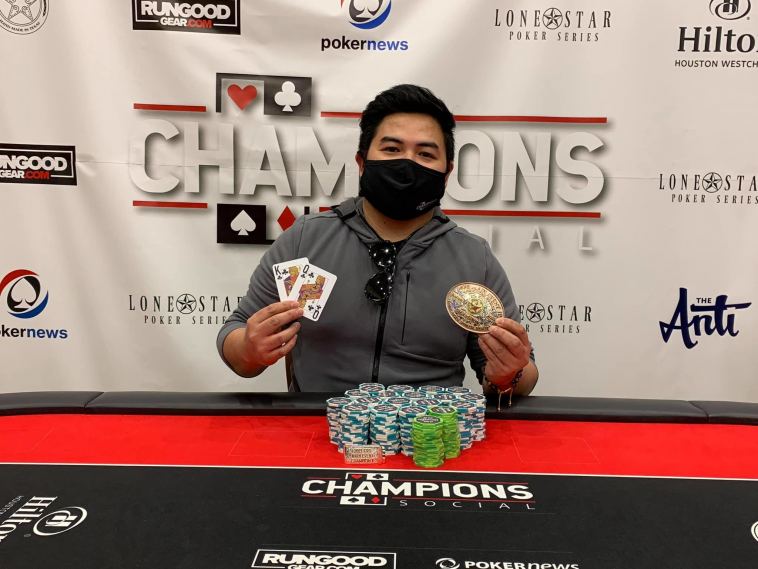 From January 22-31, the Lone Star Poker Series held its second-ever stop, which was hosted by Champions Social in Houston, Texas. The 16-event series (check out our live blog here) proved to be a popular festival as the tournaments catered to a combined 2,288 entrants and awarded $932,535 in prize money. Not only that, every day featured a live stream allowing fans to watch both cash game and final table action.

While all of those events awarded money clips as the trophy, the $600 Main Event offered up a custom silver belt buckle to the winner.

This past weekend, the Lone Star Poker Series Champions Social $600 Main Event more than doubled its $200K GTD by drawing 877 entrants over four starting flights. That resulted in a $447,270 prize pool that was paid out to the top 107 finishers.

The final table had several accomplished players including Lone Star Poker Tour co-founder Hayden Fortini and poker pro Chan Pelton, who according to The Hendon Mob have career earnings of $625,282 and $646,601 respectively.

With a slow and steady structure, it proved to be a lengthy affair with Pelton bowing out in eighth place for $8,600 and Fortini taking his leave in fourth place for $25,400. After Kristopher Burchfield exited in third place for $35,800, the title came down to local player Mark-Ellis Cortez and Brandon Bergin of Fayetteville, Georgia.

The former ultimately prevailed to win the title and $81,720 first-place prize. It was far and away Cortez’s largest poker score; in fact, the only other cash he has on The Hendon Mob is from 2019 and for a modest $1,500.

One of the stop’s breakout players was Louisiana’s Justin Brassieur, who captured two titles. The first came when he topped a small 25-entry field to win Event #12: $250 NLH Nightly Turbo for $1,870 after a three-way deal that saw Lone Star Poker Tour founder Kim Stone finish as runner-up for $1,723 and Catherine Young take third for $1,407.

A few days later, he secured a much larger payday in Event #16: $400 NLH Monster Stack, which drew 134 entries. This time Brassieur won $10,000 after a three-way deal with Texas players Amjad Khan and Kedron Guinn, who each took $6,714 for finishing second and third respectively. 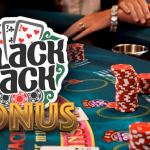 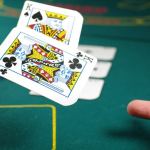