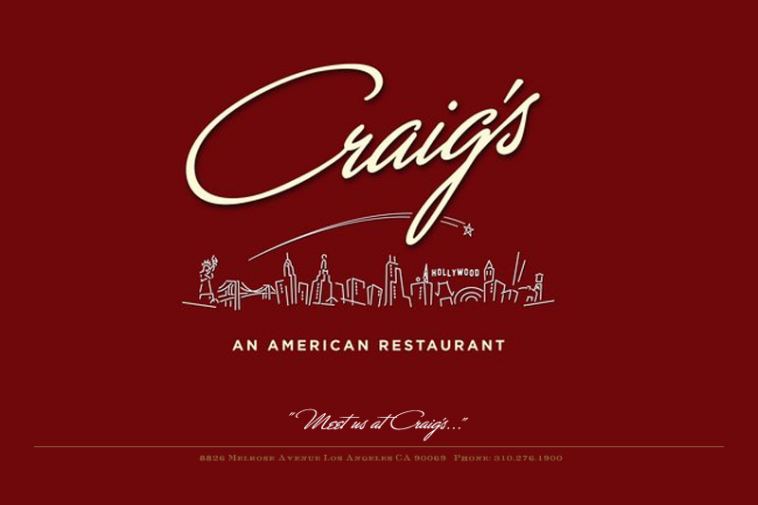 As long as your eyeballs remain hungry for Resorts World scoop, we’ll keep serving it up on a snarky sliver platter.

While these new restaurants haven’t been confirmed, we’re sharing, anyway. Because who wants to wait for news releases. What is this, 2012?

Up first, we hear Craig’s, a Los Angeles restaurant known for attracting legions of celebrity guests, will be in the mix at Resorts World when it opens this summer. We can guarantee Craig’s will draw celebrities to Resorts World because we plan to eat there.

Craig’s, on Melrose Avenue in West Hollywood, is well-reviewed (four stars on Yelp) for its pricey American fare and gets five stars for, you know, stars.

The owner of Craig’s, Craig Susser, worked at another celebrity hotspot, Dan Tana’s, for more than 20 years. No, not the Las Vegas Dan Tanna. You get bonus points for the attempt, though.

Susser has been dealing with the pandemic fallout like many others, but Vegas seems a perfect spot to take advantage of the coming recovery.

That covers the Vegan ice cream and “Italian-accented American fare” side, so what about straight-up Italian?

If our sources are right, Resorts World will cover all the bases with Brazza. This is the chicken parm at Triple George Grill, our favorite in Las Vegas. No pressure, Brazza.

We spent upwards of three minutes trying to find out what “Brazza” means, but only came up with: “Brazza is the Italian name of the Croatian island of Brac in the Adriatic sea.”

Brazza is described as a “modern, urban osteria.”

Another nugget about Brazza is it, and possibly another Italian restaurant, will be overseen by chef Nicole Brisson.

Three of Mario Batali’s Las Vegas restaurants closed following his sexual misconduct scandal, and top-notch folks in the culinary scene, like Nicole Brisson, were sidelined. It’ll be great to see Nicole Brisson back at the helm of a Strip restaurant, especially an Italian one.

Obviously, Resorts World has a lot more surprises up the sleeves of its chaofu.

One of those surprises we were the first to share is a fleet of Rolls Royce limos for Resorts World VIP guests. Resorts World commissioned a new color (Resorts World red, of course) for the luxury vehicles.

Here’s a look at a video touting the Rolls Royce limousines and new color. No, we are not European, that’s just how “limousines” is spelled. Otherwise, we’d have said “new colour.” Resorts World is expected to be in the red for several years, but hopes are high it will recoup the $4.3 invested to make the resort a reality.

Anyway, Resorts World is sparking some serious buzz with its restaurants. The resort’s food hall will be a sight to behold, and that’s just the beginning.

Find more inside scoop here, including a restaurant and entertainment venue, Dawg House, a five-star restaurant called Silk, as well as another restaurant name that had better damn well pan out: Sun’s Out! Buns Out!

Let us in, Resorts World. We could all use a little spectacle in our lives after a brutal year. 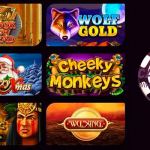 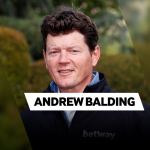