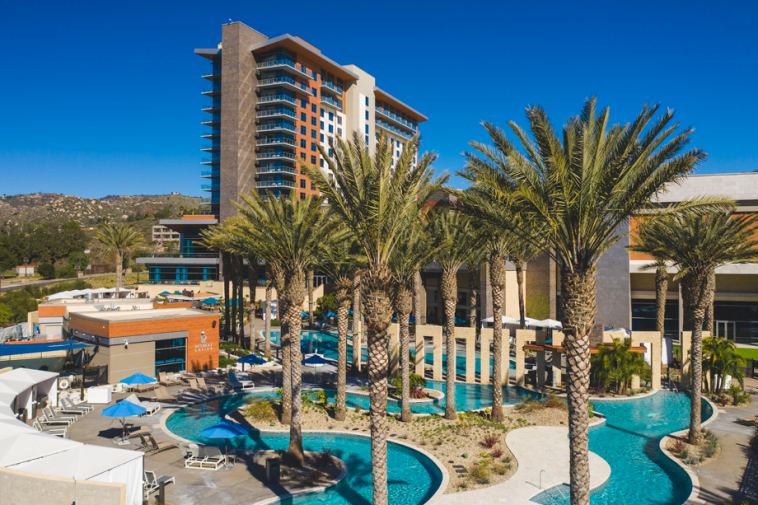 The Mid-States Poker Tour (MSPT), which has awarded more than $110 million in prize money since its debut in December 2009, is headed to California for the first time. From April 29-May 9, 2021, the tour will be at Sycuan Casino Resort in San Diego for 11 trophy events being deemed the “MSPT Showdown Series.”

The series will be bookended by two premier events. Kicking things off is a $360 buy-in, $100K GTD MSPT Regional Event, which will feature three starting flights. The following weekend, the series will culminate with a $1,100 buy-in, $200K GTD MSPT Main Event, which will also feature three starting flights. PokerNews will be on hand to offer live updates from both events.

In between, there are nine other trophy events including a $200 MSPT Ladies Event powered by Poker League of Nations (PLON), a $360 Seniors (50+) tournament, and a $250 MSPT Tag Team Championship. There are also both pot-limit Omaha and pot-limit Omaha 8 or Better Championships.

Click here for a look at all tournament structures.

After the MSPT leaves California, they’ll head back to the Midwest to Silverado-Franklin Casino in Deadwood for the $1,100 South Dakota State Poker Championship from May 14-16. 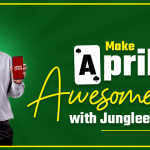 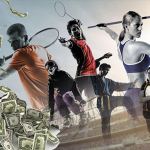