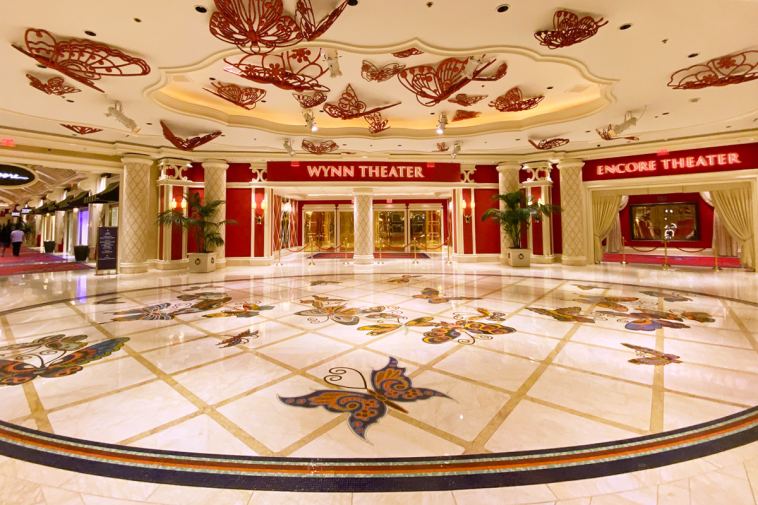 Wynn Las Vegas has done a masterful job of keeping the name of its new show a secret, until now.

The show name, which has now been exclusively confirmed, is “Awakenings.”

We’ve been on the case for months, poking around at Wynn and with our contacts in the Las Vegas entertainment world, but the show name was locked down tight with NDAs.

Few additional details are available, but we’ve been told the theme of the show is “saving magic.”

Given the sheer number of YouTube and TikTok videos showing how magic tricks are done, magic may indeed need saving.

Wynn’s new show has been a long time coming, but the show is expected to open in fall 2022. That part didn’t require any sleuthing, as there’s a sign near the Wynn Theater that says, “Our newest dream comes true in the fall of 2022.”

For months, the only hint of the show’s name came from our moles who said the working title was “Olympus.” The theater was being called “Olympus Theater” internally, and the name was in the computer system used by employees at the venue. That name, it turns out, was a clever red herring.

At one point, the cast and crew of “Awakenings” had a birthday party, and the name of the show was reportedly on the birthday cake, but we could never get our hands on it. The name or the cake. Frustrating.

“Awakenings,” it turns out, is the real deal.

The show title doesn’t come with any baggage, although some will harken back to the film of the same name, starring Robin Williams and Robert de Niro, from 1990.

Wynn Las Vegas is sure to share the backstory of “Awakenings” when the show is officially announced, any day now.

Hopefully, our reveal of the show name will speed things along and we can finally learn more about this project.

“Awakenings” replaces “Le Reve,” a long-running show at the Wynn Theater that closed during the pandemic.

Wynn Las Vegas itself was supposed to be called Le Reve (The Dream) at one point.

“Awakenings” will be a reawakening of the Wynn Theater after a too-long pause, and “Awakening” from “The Dream” is a subtle nod to the prior show.

While “Le Reve” had shades of a Cirque du Soleil production (people often mistakenly assumed it was a Cirque show), we’ve been told this show will have more similarities to “Absinthe” (sans raunchy humor) than Cirque.

We’ll keep poking around to get more about the “save magic” theme, and you know we’ll share what we uncover.

One thing’s for sure, Wynn has spared no expense in developing this original show.

We’re told the production could cost as much as $150 million, confirmation pending.

What is confirmed is some amazing talent is involved in “Awakenings,” and we’re champing at the bit to see what’s been in the works behind the construction walls at Wynn Las Vegas.

If “Awakenings” is nearly as magical as the rest of Wynn Las Vegas, this new production is sure to be a smash. 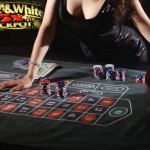 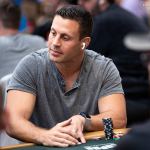