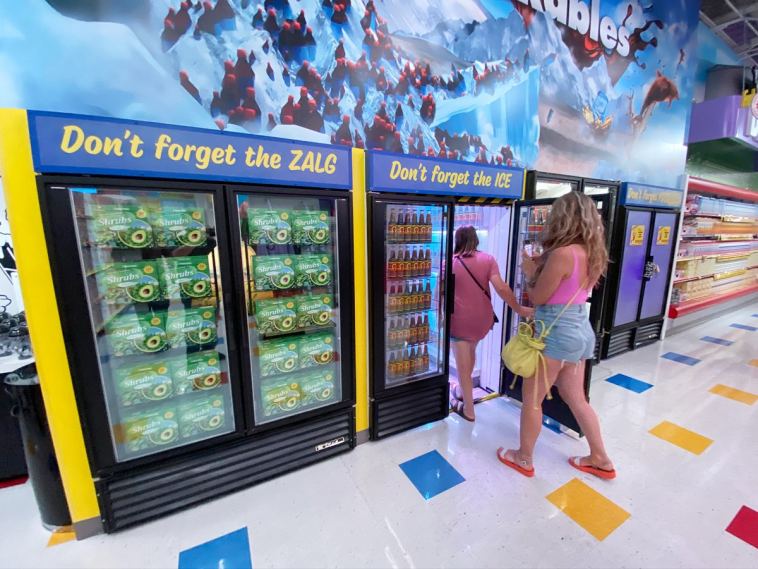 Omega Mart at Area 15 is celebrating its one year anniversary in Las Vegas and we’ve yet to see anyone able to adequately explain what it is. Including us.

The attraction has welcomed a remarkable one million guests during its first year of operation, and if that number doesn’t include you, you’re missing out.

Omega Mart is simply the most original, brain-bending, offbeat, borderline disturbing, reality-warping way to open your eyes and mind in Las Vegas.

Two questions leap to mind: 1) If we love it so much, why haven’t we written about it before now? 2) What is Omega Mart?

Well, honestly, we aren’t that great a writer and we honestly didn’t have words to adequately rave about Omega Mart. We started to write about it innumerable times, but our feeble attempts at describing it failed to explain its sheer awesomeness.

Sort of because our vocabulary is limited to words like “awesomeness.”

Then again, we’ve never really seen Omega Mart explain what it is, either.

We’ll take a stab at it.

Omega Mart shares DNA with “Willy Wonka and the Chocolate Factory,” but mainly the imaginative and dark parts.

Omega Mart is like if Disneyland had a love child with Tim Burton.

Maybe we can just start with some facts: Omega Mart is the result of a collaboration between 325 artists and took three years to conceptualize and built.

There are two main elements to Omega Mart: The grocery store and everything else.

The grocery store isn’t a grocery store, obviously. It’s a trap. That’s because it contains thousands of hilarious, strange and twisted products.

Nothing in the Omega Mart store is what it seems.

Our top tip for visiting Omega Mart is to ask an employee for a “boop” card, also known as an “Omega Access Card.”

It’s not required, but the card is your passport to more layers of the experience.

Don’t be in a rush to get through the grocery store. Revel in the sheer genius of the products, a throwback to the product spoofs in “Mad” magazine.

Here’s a fun employee training video that gives a taste of the alternate reality that is Omega Mart.

Every shelf is teeming with convincing take-offs of everyday products (many making statements about consumerism itself), and remarkably, almost everything is
available for purchase.

Omega Mart’s grocery store is a lifetime supply of satire, all in one place.

The employees are friendly and helpful, and aren’t just selling merch, they’re part of the experience. They know things, so don’t be shy about chatting them up and asking questions.

Before we leave the store area, make sure to check out the bar, Datamosh. It’s not easy to find (there’s no sign), probably because Omega Mart is a family-friendly attraction, and making something “secret” is always cooler, anyway.

The bar is a great place to hang out prior to delving into the rest of the experience.

Here’s the cocktail list, because we know how you are.

You know we had to try the one with the buzz button, the Happle Juice.

Once you’re properly lubricated, it’s time seek out one of the hidden entrances to the main event.

There are several doorways, one cleverly hidden inside a refrigerator.

One of the reasons we’ve been reluctant about writing about Omega Mart is we don’t want to spoil too many surprises.

Omega Mart is all about the joy of discovery, so fend for yourself! Oh, all right, one more hint.

Once you’ve departed the semi-reality of the grocery store, you’re in for some sensory overload.

Omega Mart has a whopping 60 rooms to explore in its 52,000 square feet venue.

Each room is a unique experience, an endless maze of eye candy, imagination and boundless WTF.

Here’s a little tease we slapped together that shouldn’t give too much away.

Many of the “exhibits” are interactive. Some are just visually captivating.

Omega Mart would be incredible just based upon the visual stimulation, but if you’re paying attention, you start to notice there’s something else going on.

We are embarrassed to say we didn’t notice the “something else” at all during our first visit. And we were there about four hours.

The “something else,” it turns out, is story. A better word might be lore.

The lore is one of the things that makes Omega Mart so pleasurable. You can enjoy it purely for the art installations, or you can delve deeper.

You can peel back more layers by finding clues, following leads and solving an underlying mystery that permeates the experience.

The aforementioned “boop” card (RFID card if you’re stuffy) is the key to getting the most out of the immersive storytelling at Omega Mart.

When you touch the card to terminals (“Boop Stations”) throughout the attraction, you’ll get tidbits of information, many in the form of videos, to guide you deeper and deeper down the Omega Mart rabbit hole of “awesomeness definitely doesn’t do this place justice.”

There’s an entire Dramcorp Web site. Our best tip: As is the case in the Omega Mart store, nothing is as it seems and don’t believe a word you hear.

During our second visit to Omega Mart, we had a laser-light focus on the storytelling, and when you work your way through it, no escape room can compare.

Seriously. Ask questions. Take notes. Put on your thinking cap. Fun fact: Back in the 1700s, thinking caps got their start as “considering caps.” This is relevant at Omega Mart, trust us, because there is a lot to consider.

Meow Wolf provides a lot of fun content about Omega Mart, including wildly inventive commercials, so you might say the experience begins even before you arrive.

Fair warning: If you don’t think nut-free salted peanuts are genius, it’s possible you won’t agree with our assessment of Omega Mart. It’s not for everyone, but in our ever-humble opinion, it’s a Vegas must-do.

One of the great joys of Omega Mart is it can be enjoyed on many levels.

Come for the stunning visuals, stay for the critique of consumerism, corporate greed and religion.

Hopefully, we’ve avoided spilling the cheddar puffs too much.

Area 15 is a couple of minutes west of the Las Vegas Strip.

Set aside some time (you probably won’t be able to experience everything at Omega Mart in one visit) and get to Omega Mart.

There aren’t a lot of utterly unique things in the world, but Omega Mart at Area 15 is absolutely one of those things.

It’s absurd and ridiculous and funny and is filled to overflowing with things you’ve never seen or imagined.

Hear more from the folks at Omega Mart on our podcast. In episode 119, we chatted with Drew DiCostanzo, the head of marketing for Omega Mart. In episode 123, we caught up with Spencer Olsen, Director of Meow Wolf Las Vegas. In an upcoming episode, we will be chatting with Dramcorp founder Walter Dram.

You already forgot our advice to disbelieve everything you hear, didn’t you?

“Omega” is the end in the Greek alphabet, but Omega Mart is the beginning of a journey that will leave you inspired, astonished and maybe even enlightened.

Omega Mart a multi-layered, addicting, ingenious and mind-warping journey through sights and sounds and big ideas about even bigger ideas if you know where and how to look.

Omega Mart is nothing short of a doorway to the “grand matrix of consciousness.”

There are also some kick-ass cocktails.

Omega Mart is the Best Non-Gambling Thing to Do in the History of Las Vegas originally appeared on VitalVegas.com 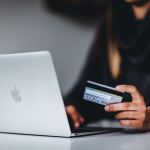 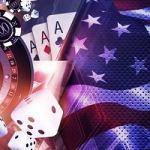