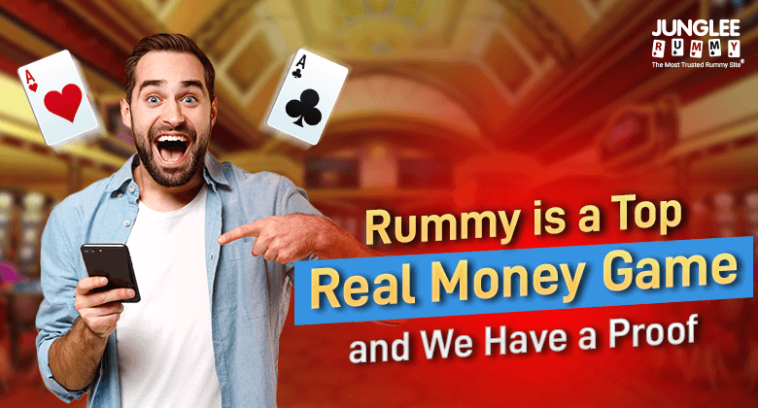 During the Indian T20 League or any other cricket tournament, viewers are shown advertisements about real money games like fantasy sports, online rummy and poker. A common premise of these advertisements is that a person engages in a real money game and wins incredible cash prizes and other rewards such as cars, motorbikes and whatnot. At first, some people may perceive it to be a scam. However it is definitely not!

Real money games such as real cash rummy are skill games that reward you with real money prizes and other exciting rewards. Skill games are nothing but games where a player requires certain skills and knowledge to win. You can play a game by paying a small entry fee and stand a chance to win a 2X amount in return.

The above-mentioned aspects have led to an exponential growth of real money games in the global market. Due to their popularity, there are a wide variety of RMGs released on the internet on a daily basis. However, only a few continue to survive in the gaming world. Out of these, rummy has always been at the forefront of real money games and we have several proofs to back this claim!

Rummy has been a “star” card game for over decades now. Its origin has been a topic of discussion among many researchers and scholars alike. However, there are many theories claiming that the game has been inspired by a Mexican card game called conquain.

When the game was first played, it was found to be fun-filled and entertaining. Eventually, rummy became very popular and it was spread worldwide, with millions of people across the globe getting hooked to the game. When it reached India, card game lovers revamped the original game and came up with their own variation known as 13-card rummy. As the name suggests, it is played using 13 cards, which need to be arranged into different required combinations. It reached every nook and corner of the country and became an integral part of our culture.

After being introduced online, online rummy became a part of our daily lives. The online version of rummy saw an exponential growth in its popularity, making it a top real money game available on the market.

Safety and security has been a major concern among online gamers who want to engage in RMGs. The hesitation is completely understandable, owing to the fraudulent incidents and scams that take place online. However, if you play on a trusted platform that provides maximum security, you are in for loads of fun and excitement.

Trusted online rummy portals such as Junglee Rummy offer a 100% safe gaming environment to all their users. For instance, Junglee Rummy’s official website is SSL secured that presents any private or sensitive user information such as bank details, email address and passwords in a coded language. It is impossible to decode this language, preventing hackers from accessing any data from the website.

The platform also incorporates the use of an RNG system, which has been certified by iTech Labs. An RNG (Random Number Generator) software is used for random shuffling and dealing of cards and seating arrangements. This way, the cards are never repeated or can never be predicted by the users. Along with this, the platform also provides multiple secure payment options to its users for 100% safe online cash transactions.

Free rummy games are highly popular among rummy enthusiasts as there is zero entry fee to play these games. In cash games, players have to pay a small entry fee, which goes to the prize pool of the game. Tournaments is an explosive format of online rummy games where players can win from crores of rupees in prizes!

Coming to the variations, points rummy is the fastest variation of Indian rummy, played only for a single deal. Pool rummy is an exhaustive format where players pay a fixed entry fee, which becomes the prize pool of the game. Deals rummy variation is played for a fixed number of deals and the player with the most number of chips at the end of the final deal wins the game.

To sum it up, there is no dearth of real money games in India. Millions of games are launched every day, but only a few become people’s favorite. Online rummy is a top choice for both skill-based as well as real money games.

If you want to play rummy games online, head straight to our official website and download the Junglee Rummy app onto your mobile phone. Participate in our ongoing The Grand Rummy Playground 3 to get into the race of winning from ₹40 crores! Happy gaming!

Online Rummy Is a Top Real Money Game and We Have Proof! originally appeared on JungleeRummy.com 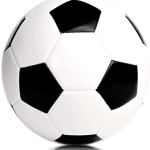 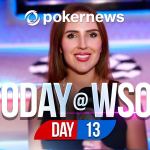