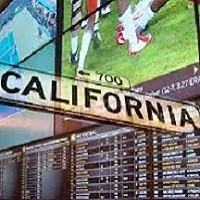 The November elections are closing in faster that it seems, and sports betting in California is in the cross hairs. There will be at least two competing ballot measures put before voters, both of which seek to legalize and regulate the activity. But that’s about the only thing they have in common.

With two initiatives on the November ballot, both wanting to regulate and profit from sports betting in California, the fighting and political ads will continue for the next few months. State card rooms believe that allowing the Tribes to manage the activity will put them out of business. However, the President pro tempore of the California State Senate says that the Tribes have proven safe and responsible, provide benefits to their communities, and are excellent stewards of this responsibility.

Any state ballot measure must be approved by a majority of the voters to be enacted, so there is a very real chance that neither of these propositions pass. All the fighting and negative campaigning against one another could lead to voter fatigue and low turn out. And that could give the anti-gambling voters an upper hand.

The lines seem to be drawn, with Tribal gaming on one side and state card rooms, professional sports leagues, and sports betting operators on the other. This will be a heavy weight brawl, with both sides well funded and packing some serious political power. And to the winner go the spoils of sports betting in California. 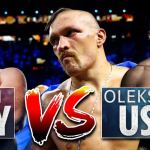 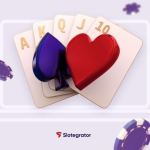