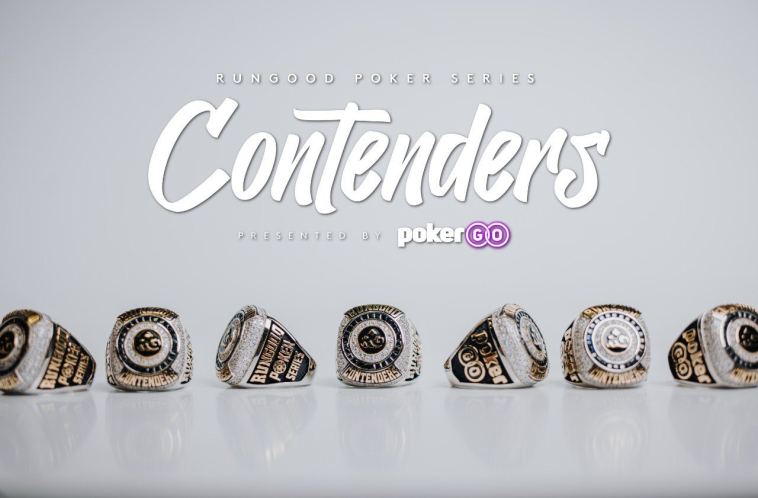 The RunGood Poker Series (RGPS) won back-to-back “Best Mid-Major Poker Tour” at the Global Poker Awards before the category fell off the ballot, and there are good reasons for the acclaim as poker fans have come to love the tour!

The RGPS, which is fresh off a weekend side stop at Horseshoe Council Bluffs, is slated to resume its main season in September and is marking the occasion by making several big announcements including two news stops, more mixed games, the reintroduction of Championship Rings, and perhaps most exciting of all, a $1,000,000 guaranteed finale.

CHAMPIONSHIP RINGS ARE BACK!

New Stops Added to the Mix

From September 13-18, the RGPS will be at Graton Resort & Casino in Rohnert Park, California (Bay Area) for the first time. From there, they travel across the country to the other new stop at Jack Casino in Cleveland, Ohio from September 22-October 2. The 10-day series marks the furthest north the RGPS has visited to date.

The schedule for both events includes Big O, Limit Omaha Hi-lo, PLO, and HORSE on top of the no-limit hold’em events. Each schedule carries over $250,000 in guarantees. Winners of all RGPS events throughout the season will once again receive a coveted Championship Ring

The second half of the season will also see the return of the RGPS Cruise presented by CardPlayer Cruises from October 28th-November 6th. The cruise will depart from Miami and make stops in Bonaire, Curacao, and Aruba. The eight days will have ring events and All-Star ProAM seats by PokerGO to win. Click here to book a cabin.

Finally, the All-Stars ProAM will take place on December 9. Each Main Event winner and Studio Ticket NLH event winner will earn a spot in the RGPS ProAM to be filmed at the PokerGo Studio in Las Vegas. A 48-person private event will see qualifiers from all over mix it up with celebrities and media personalities.

Qualify for seats on ClubGG

Players around the country can qualify for a seat to RunGood Events with a $49.99 platinum membership on the app. ClubGG Platinum members have the option to play in multiple 3-Stage satellite events which will yield live tournament tickets in the final Stage 3. Head to the Live Event section of the ClubGG app to browse and choose upcoming events you want to play. 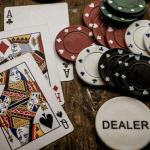 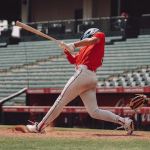