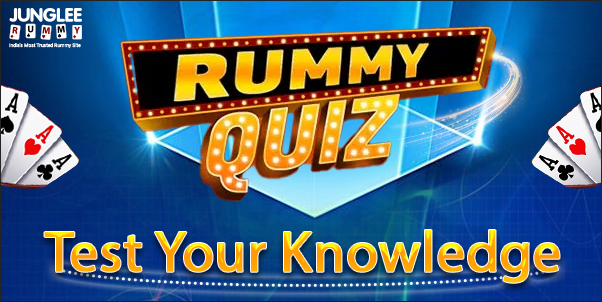 Do you like playing online rummy? If so, how much do you know about the game? Rummy has a huge player base in the country. The game is immensely popular on the Indian subcontinent and has become a part of daily lives. With its vibrant nature, the game provides us with a massive adrenaline rush. It becomes even more exciting when played for money. You should make quick and smart decisions to win at online rummy. To improve your chances of winning, you must have a sound knowledge of the game.

So to test your knowledge of the game, we are back with yet another rummy quiz. Let’s see how many questions you can answer correctly.

Which of the following is not a face card?

There are three face cards: the King, the Queen and the Jack. In the options above, the 3 of Clubs is the odd man out as it’s not a face card.

Which of the following is not a high card?

In online rummy, As, Ks, Qs, Js, as wells 10s, are high cards as they are worth 10 points each. Hence, in the options above, the 7 of Clubs is the odd man out as it is a middle card.

Which of the following is not a pure sequence?

Find the card group that is not an impure sequence.

An impure sequence is a group of two or more consecutive cards of the same suit and one or more Jokers. Out of the given combinations, option a is a pure sequence as it does not contain any Joker.

Among the following groups of cards, which is not a set?

The king comes immediately after the queen. Similarly, the jack follows 10 immediately.

Which of the following declarations is not valid?

Check your level on the basis of your score in the quiz.

We hope you enjoyed this month’s rummy quiz! We will be back next month with another great quiz. Until then, keep playing unlimited games on Junglee Rummy! Download the Junglee Rummy app now to join cash games and tournaments and win incredible cash prizes! Happy gaming! 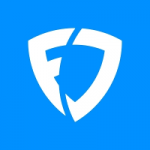 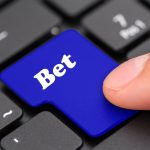