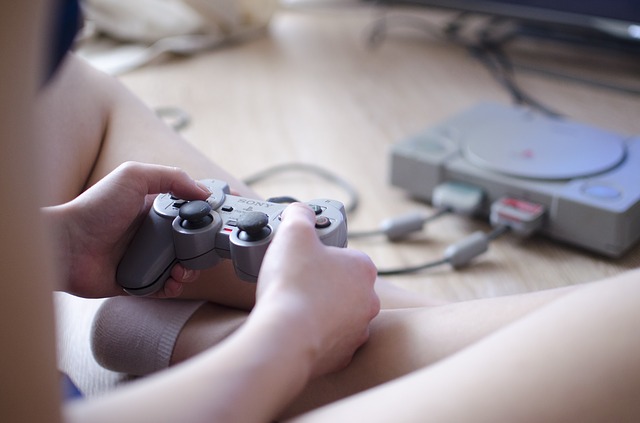 AI stands for artificial intelligence, while NPC stands for non-player characters. In the gaming industry, both do relate, but one relies mainly on the other for functionalities. Developers apply AI, a computer technology, to help NPC function within the interface of a game.

Developers use AI technology to generate responsive and intelligent behaviors close to human-like intelligence in NPC. The NPC can only be controlled by the game master, the referee, or the programmer, not a human player.

In the past few years, AI has been changing gaming a lot. Every industry in the gaming world, from casinos to FPS games benefit from AI. Games are now responsive, intelligent, and adaptive. Both the NPC and the player play on a human-level intelligence. According to paynplaykasinot.org, AI helps provide NPCs database for game interaction effectiveness.

AI mechanisms are not visible to the human player but are noticeable through the behavioral pattern of the NPC.

A developer can use heuristic algorithms to fit in specific fields during game development. The algorithms enable the control of NPC during gaming. A few standard methods are applied when the developer wants the character to move around.

Some methods used by developers include:

Its a method applied to enable the NPC to move from one point to the other. The game developer considers NPC to think like a human being and evade obstacles, poor terrains, avoid war or fight back where necessary. So, the developer will apply the necessary required AI techniques to help NPC move about for game continuation. If unable and caught, it is set to start afresh.

The developer assembles navigation mesh to show areas NPC can walk to.

This is the most convenient method for developers. It involves directing the NPC manually to the selected waypoints. The NPC will be able to walk and navigate around without many obstacles.

Since AI is used for game experience enhancements, developers can favor NPC during video development. Cheating AI is acceptable in video games and casinos. Due to high intelligence and the need to win by humans, online casinos face severe security breaches.

NPC is given some advantage against the human player. For example, NPC can be accorded higher racing speed or be positioned in an advantageous position against their opponents. The cheat action is applied for performance reasons, not to level up human players and make the game more involved. The measures are considered long as the results are not apparent in favoring NPC.

There are different designs that a developer can use to implement artificial intelligence for NPC. However, the invention is determined by the desired behavior results and the role of NPC in question.

This system has finite numbers that a programmer can enter. Each number is unique and determines an independent behavioral result.

This is a problem-solving method where a programmer finds the correct number of sequences required to solve a particular problem. A solvable problem requires one goal state solution if not, an alternative.

AI and NPC are two parallel terms but closely co-relate in video gaming and gambling. In casinos, AI has improved the human NPC relationship.

The Relationship Between AI and NPC in Video Gaming originally appeared on GamerLimit.com 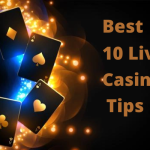 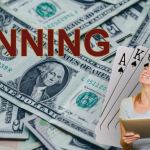