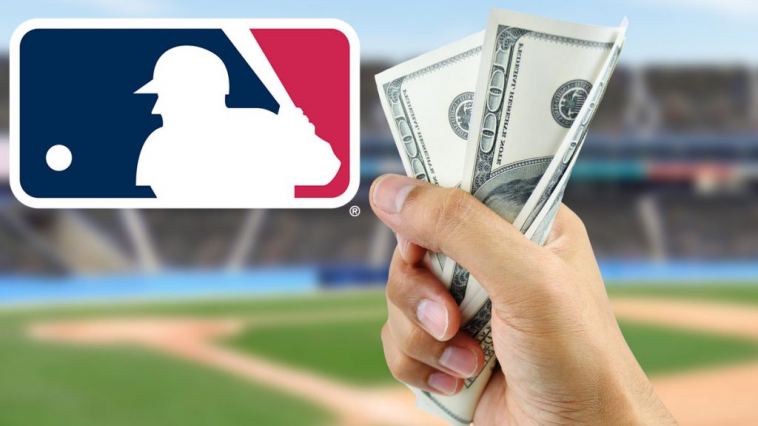 The MLB season is a marathon. With 162 games (not including spring training or the playoffs), it can seem like it goes on forever. Spanning seven full months on the calendar, it almost does.

For those who struggle with betting on baseball on a game-to-game basis, the futures option of betting on each team’s win total is a great way to get some skin in the game without having to research the pitcher’s career stats against the opponent’s hitters on a nightly basis.

In this article, I’ll provide some tips for helping you bet team win totals for an MLB season.

Get Familiar with the New Rosters

Each offseason, a significant number of players back their bags and head off to a new club. From all-stars to bench players, anyone can be moved at any time. Even the biggest “hot stove” fans who track the endless moves during the winter months are likely to miss one or two transactions that could potentially impact a team’s win total at the end of the season.

Even though they only pitch once every five days, over the course of a season a pitcher who takes the mound 30+ times can contribute a significant number of wins to a team’s total. Any team that acquires a number one or two starter should be expected to improve dramatically (as long as they didn’t give away a superstar hitter in the process).

Obviously, calculating exactly how many wins a player will add to a team is a very inexact science. With that being said, if you take the previous year as a starting point you can usually add or subtract some wins based on the offseason moves. Remember that sometimes sportsbooks will intentionally “overvalue” the significance of some additions in an effort to get bettors to bet the “over,” when in reality the difference is minimal.

You could take the WAR (wins above replacement) for the acquired players and players who are leaving the team and try to add up the difference, but this might be complex and inaccurate still at the end of the day.

As a bettor, the most important thing is to have all the information – if you don’t know the rosters inside and out, you’re setting yourself up to make a bad decision.

Regardless of the sport, from year-to-year some teams will dramatically increase their win totals, and unfortunately some teams (usually ones who feel they’ve maxed out their potential with the talent they have/had) will fall by the wayside and lose at a much higher rate than the year before. Still, the majority of the teams will still be in the ballpark – no pun intended – of their record from the previous season.

You should never make an over/under win total bet without first reviewing how many wins the team had in the most recent season. As I stated before, this should be your “starting point” from which you add or subtract losses based on the roster changes.

Then there’s the issue of taking the schedule into account. Obviously in a sport like football, the schedule is the most important factor when making a season total over/under bet. It’s not quite so easy in baseball, where the worst teams in the league win 60+ times per year, and the best teams in the league lost 60+ times per year. So does that mean you should ignore it altogether? Not exactly.

When you’re in the research phase of the process – before you’re ready to lock in any of your picks – you can find some websites that have crunched the data for you and put out a value on the projected strength of schedule. Any time someone else can do the work for you, it’s a good idea to use that to your advantage. Even some predictive models can be useful when you have to try to determine if a team is going to win more or less than, say, 83.5, games.

You’ll never be able to break down 162 games individually, so let a computer give it a shot and factor the results into your decision.

Shop Around for the Best Number

If you’re new to sports betting you might not consider line shopping to be all the important. Whether you’re making a bet on the season win total, or a random prop that’s just a roll of the dice, it’s crucial to look for the best odds on the play you want to make.

Sports betting is becoming legal in states all across the country, which means there are more sportsbooks in existence than ever before. The best part? Nearly all of them are available online, which means you don’t have to do much work in order to compare the odds.

Let’s say you want to bet on the New York Yankees win total for the season. You’re thinking that this year they have a much better team than in the recent past, so you’re probably going to bet the “over” unless the number is so high that you just can’t pull the trigger. With that in mind, you should be looking around for the absolute lowest number you can find on any platform.

Don’t get me wrong – I’m not suggesting you look at 20 different sportsbooks, that’s just not realistic. Plus, once you start going beyond the big players in the sportsbook game, you risk putting your money on sketchy site. On a bet that will take 6+ months to find out if you’ve won or lost, you don’t want your money sitting on a site that may or may not be trustworthy. With that being said, you should probably have a handful – maybe 4 or 5 – online betting platforms that you trust.

Line shopping is the only way to know you’re getting the best deal on the pick you want to make. If you neglect this step, it might be the reason you come up one game short.

What Stage of the “Process” is the Team Currently In?

This one is probably the most relevant in the NBA, but it still matters in baseball as well. Before betting on a season win total, you need to identify the season goals of the team in question.

Each year you’ll have a few different categories in which you can place teams. You’ll have a handful of teams who are absolutely all-in and are putting all their chips on the table to try to capture a World Series title. Then you’ll have the next tier – teams who are waiting until the trade deadline to determine whether or not they’re going to chase a championship in the second half of the season. After that you have the teams who are coming up, but probably not ready to compete just yet. Below them are the rebuilding teams.

Yes, every team is trying to win on a game-to-game basis, but World Series trophies are usually won in the front office. If a team’s ownership and management doesn’t think that they’re ready to compete, they probably won’t spend the money that’s necessary to bring home a championship.

If you’re evaluating a team and they’re in the first two categories I laid out, it might be smart to bet the over. If they’re in the bottom two tiers, the under is probably the way to go.

You might be surprised that although the season is long, the final games can make all the difference when it comes to winning and losing this futures play. If you’ve selected a team that comes within a game or two of the projected total, you’ll understand how important it is to compare sportsbooks before locking in your picks.

If you come out ahead, don’t be afraid to roll that money into a playoff run of your own. Betting on baseball provides great opportunities for handicappers who look for value above all else. With that being said, it’s October when the season is over – you’ll probably take your winnings and bet the NFL…and that’s just fine, too. 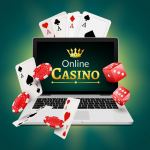 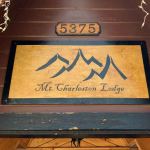