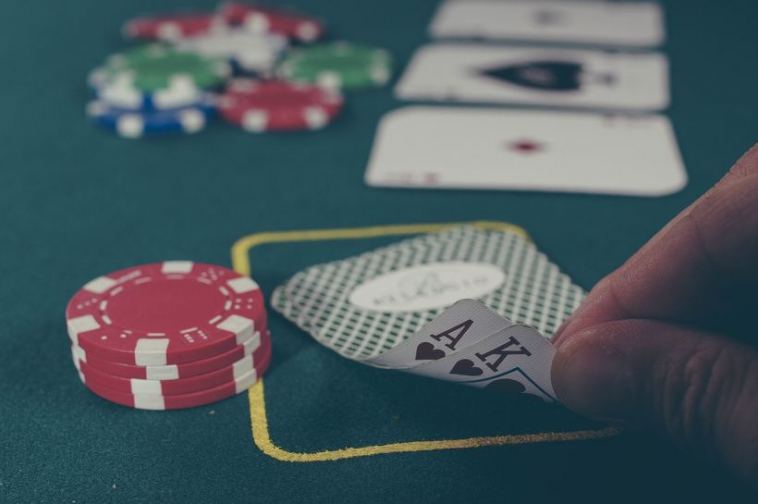 Do you know poker angling and some other practices are considered unethical while playing games? If not, then this blog is just for you. In this blog, we are going to discuss this only.

Poker is considered a social game in which you interact constantly with new players. Hence, there are various unwritten rules that every player must follow to make the games more enjoyable. Being well versed with the techniques of the game is significant, but what’s more important is knowing all the etiquettes of the game.

Time is precious and wasting your as well as others’ time is the most unethical and worst thing that you can do. No, don’t get the advice wrong, here we are not talking about the situations where you seriously need to think. But, you should take the minimum time possible to make the simplest decisions.

Nevertheless, many players take more time than usual to make the simplest move. They take minutes to decide if they wish to fold, preflop or raise. And in the end, after wasting everyone’s time, they end up messing the hand.

Believe us, it’s actually annoying, so stop doing that!

Also, most of the players waste a lot of time just to show that they know it all. So, if you think you are going to mess it up, then just do it! You don’t need to make others believe that you are actually making a decision when you are not! You don’t need to pretend just to build your image, or look smarter because you know what? Nobody cares!

Secondly, you shouldn’t involve yourself in other activities while playing such as watching TV, chatting, and using your phone.

2. Refrain Yourself From Calling The Clock Unless It’s Important

If you feel that someone’s taking a lot of time to decide, then you can ask the floorman to restrict the time, this is known as “Calling the Clock“. Generally, the players are given a minimum of 60 seconds to decide after getting called.

Besides, it’s hardly a big issue, but many players do not give the chance to their opponents after calling the clock. That’s why make sure to treat your competitors respectfully and in the right way. Also, give them their time to think. Call the clock only when the water is getting over the head, and if the opponent is taking longer than usual.

3. Always Act When It’s Your Turn

There’s this very important value that you need to keep in mind while playing games and that is “Patience”. You should make your move when it’s your turn. If another player is still thinking of taking his/her time, then refrain from announcing your move at that time.

Because, by making your move before the other player, you are giving them useful information which is quite unfair for the others and which is extremely rude. Your one wrong decision might ruin the whole game.

We get this, most of you don’t do this intentionally, but some few make such mistakes accidentally. That’s why stay alert and make sure to act when it’s your turn.

4. Pay Heed To The Action

If you pay total attention to what is happening on the gaming table, then you can keep yourself from acting out of turn. In addition to this, you will also be able to speed up your game, which will turn out to be very beneficial to you.

Avoid being that person who forgets to keep the ‘ante’ on the table or who doesn’t pay attention to the words of the dealer or who listens to music at the time of playing. Because it is quite unethical and against the rules. Most importantly, it is quite disrespectful to the game and the players, that’s why I always try to avoid that kind of thing.

Above that, if your focus is not on the table and you are not in a position to follow the actions, then it’s quite obvious that you’ll miss out on the useful information. This will not just disturb others but it will also lower your chances of winning.

5. Stay Quiet If You’re Not In The Hand

The other instance of bad poker etiquette is talking and disturbing others when you are not in the game. It can divert the other players and reveal confidential information to them even if that wasn’t your intention.

We can say the same thing about talking over, discussing situations, positions, bet sizing, poker angling or anything else that is related to the hand. Make sure to keep all these insights to yourself only, till the hand ends.

So, that’s all from our side on poker angling, we believe that you are now totally aware of all the unethical practices that you must avoid while playing games.

To conclude, we would just say that you must be ethical and follow all the rules while playing. Also, you must avoid poker angling, playing while being drunk, giving away confidential information, and all the above-mentioned things. In addition to this, you must be respectful towards the other players.

Playing ethically will not only increase your chances of winning but will also let you have the satisfaction of enjoying the game pleasantly. 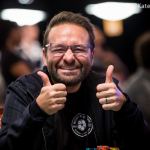 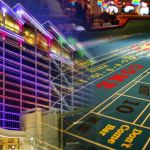