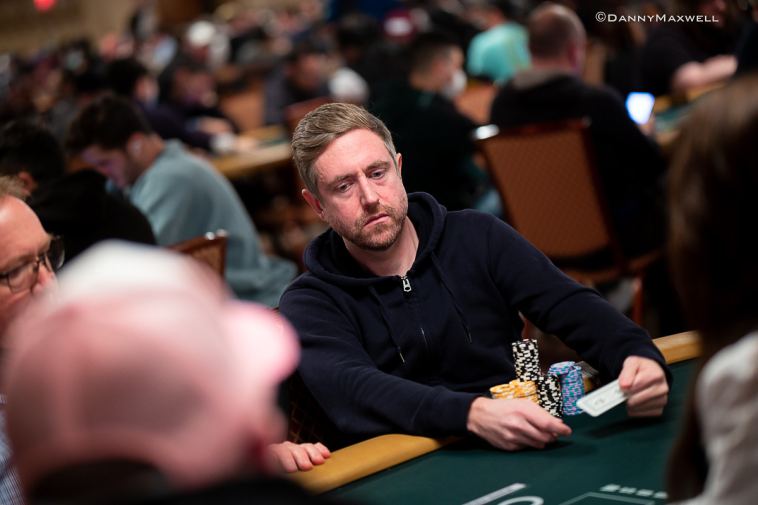 In October 2016, Andrew Neeme got to work by releasing his first poker vlog. Just over five years later, the vlogger pioneer has emerged as one of the most influential players in the industry, which was evidenced by recent news that he invested in a Texas cardroom alongside Doug Polk and Brad Owen.

“Brad and I were on the meet-up game trail for a bunch of years,” Neeme told PokerNews on a recent episode of the PokerNews Podcast. “Sort of came up with this concept that I guess a lot of people in poker are familiar with now, but just getting a bunch of people together in their local town, in their local cardroom, for just a fun social night of poker and maybe they can help contribute to help make a poker vlog they’ve come to enjoy over the years as well.”

The idea turned into a lucrative venture that saw Neeme and Owen travel all of the country, even adding a couple of international stops in Canada and the UK.

Neeme continued: “After we’d been doing this thing the idea came up that wouldn’t it be cool if instead of going [to other venues], what if we just had our own cardroom and we could just set up shop. Instead of promoting other people’s things, the thing would sort of point inward and we could have a say in how the room is run and all these benefits that would come with ownership.”

That idea was always in the back of their mind, but being based in highly-regulated Las Vegas with no ownership nor management experience, well making it a reality seemed like a pipedream. Enter one of poker’s game-changers.

“Fast forward to basically last year, 2021, a gentleman by the name of Douglas Polk had moved to Austin, and after him spending some time there, [he] also discovered the wonder of independent cardrooms,” said Neeme. “He came up with the same idea that we had, and he reached out to us and said what if we looked into this idea of ownership and linking up.”

With Polk’s Upswing Poker team doing the research and legal work, Neeme and Owen were open to exploring options. At first, the place was to find a location and build a room from scratch, but that changed before too long.

“Pretty quickly after Doug put out the feelers he got reached out to by a few different entities but one of them was the biggest room, the room that’s doing the best, the one people seem to enjoy the most in Austin, which was The Lodge. It became pretty clear to us, it made a lot more sense, to look at this from a partnership point of view rather than from the ground up.”

The trio soon invested in the business, which had an established leadership team. That alleviated any concerns Neeme and company had regarding a lack of management and operational experience. By keeping things the same, it will allow the triumvirate time to focus on promotion and content.

Neeme explained: “From my perspective content plays such a massive role in the world … the poker industry, and I guess the casino gaming industry, is a very slow-moving industry a lot of the time especially when it comes to capturing people that are partaking in your services. There was a lot of convincing that Brad and I had to do in the early days of this meet-up game thing … I think that concept sort of had to be proved over time.”

“There was a lot of convincing that Brad and I had to do in the early days of this meet-up game thing.”

He added: “Being able to show off the game and explain the game, and all the benefits that come with creating content around that, to have everyone on the same page with that is pretty sweet. It just opens all the doors to anything you want to do.”

The Lodge is primed to make a big splash in the poker world, and Neeme, Polk, and Owen will continue to discuss ideas with management, which they do consistently in a group Telegram chat.

The Villain Who Stole Christmas

Aside from his foray into the Texas market, Neeme made a splash over the holidays when he released a highly-entertaining vlog titled The Villain Who Stole Christmas.

“That video is definitely one of my favorites of all time on the channel for sure, like easily in the top five,” Neeme said of the video. “I met this guy Paul who knew the channel, and he knew who I was. I came across him at a $1-$2 table at the Golden Nugget and immediately I noticed this guy had a really cool voice.”

As fate would have it, Neeme met Paul again at a party at end of the World Series of Poker (WSOP) being held by The Lodge.

“I told him the idea that I wanted to make a video that was ‘The Grinch Who Stole Christmas’ meets poker vlog. That’s pretty much all I told him and he loved the idea right away. We exchanged information and he went on to send me like five emails after that with ideas for the video.”

Paul was very enthusiastic, pushed for it, and got Neeme to agree.

“He came with all the lines in the vlog. I went out and recorded the hands and he came up with all these awesome lines for [the video] It came out really, really cool. Anybody who watched that video seemed like they loved it. The feedback was entirely positive. I don’t even know if I got a single troll on that video which is a rarity on YouTube, so I was thrilled about that.”

The video was a hit at Christmas, though it did lose some momentum. Neeme had a theory as to why.

“YouTube is so particular about their algorithm and which videos they’re recommending. I released it on Christmas and the video did great that day, I think it did good for a day or two after that, but pretty quickly I think YouTube stopped recommending anything that was Christmas-related after Christmas. The views kind of fell of pretty quickly.”

Ultimately, Neeme was glad to have taken the risk.

“When you’re not showing poker hands you risk people fast-forwarding through the video,” he said. “Not everyone is going to be into that. The majority of the audience want to see poker hands, so anytime you put any other stuff in there, people are fast-forwarding and you’re at risk of YouTube not recommending the video as much. So, there’s some hesitation any time you try something different that isn’t the typical formula.”

What Does the Future Hold?

Another relatively new development for Neeme is getting hitched to his wife, Busi, something that was long overdue.

“We did this very long-term engagement thing, but a lot of it was a function of families being on two continents,” he said. “The final delay was the COVID situation where we had pretty much everything in place. We had a venue booked in Detroit, we had everything else that goes along with a wedding booked, everything sort of in place for April of 2020, which is pretty much maximum disaster time.”

Ultimately, they opted to do away with all the pomp and circumstance and instead hired a photographer to do a photoshoot around Vegas before tying the knot.

While he’s taken a stake into a Texas cardroom, Neeme is still based in Las Vegas with his wife, where he plans to stay.

“A lot of people are moving to Austin these days it seems, and it’s definitely reflected in the real estate prices,” he said. “I’d be down to at least have a condo there and split time. Put that thing on Airbnb when we’re not there.”

Listen to Neeme on the PokerNews Podcast here!

That doesn’t mean he won’t be spending a lot of time in Texas though.

“What’s next is definitely a focus on the room. We’re still gonna do the meet-up game thing in other locations, it’ll probably not be as diverse of travel as we try to build this thing up.”

In between, he and Owen have plans to host meet-up games in Los Angeles and Detroit later this year.

“We also want to expand to different locations in different states with The Lodge brand, try to make them a national cardroom brand as much as we can. That’s definitely going to be the main focus for the time being, trying to spotlight all the good these guys have done with this cardroom. We don’t have any major changes planned for the cardroom, we’re more focused on trying to highlight and spotlight it as much as we can and the people that are there.” 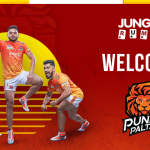 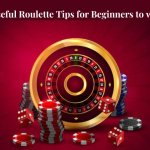