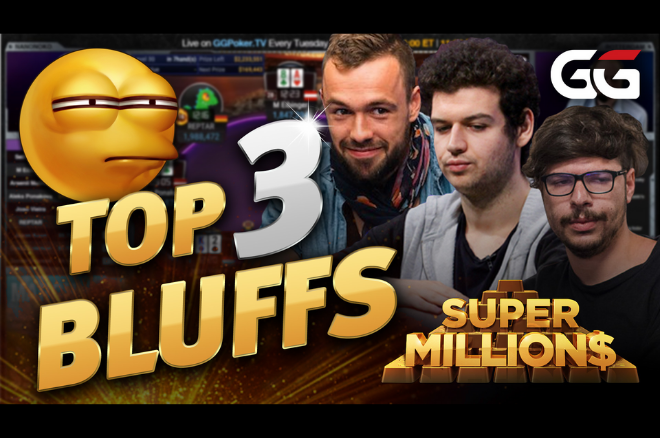 The GGPoker Sunday MILLION$ is celebrating its one-year anniversary with a HUGE Super MILLION$ Anniversary Event that comes with a $5,000,000 guarantee.

As part of the celebrations, GGPoker are taking a look back through their archives and selecting some of the best Bluffs, Hero Calls, Gambles and Coolers from Super MILLION$ final tables.

Here we take a look at the best Bluffs in Super MILLION$ final table history.

The first bluff you can vote for is between Mustapha Kanit and Adrian Mateos.

there was 1.6 million in the pot, with Kanit having a pot-sized bet behind. He held

and shoved, getting Mateos to fold the

Kanit would eventually finish fourth for $197,013 which is the Italian’s best Super MILLION$ result and his only final table finish to date.

Ole Schemion’s only Super MILLION$ victory came back on October 20, 2020, after he defeated MrGambol heads-up. However, before then he would be involved in a hand with Matthias Eibinger where Schemion bluffed with queen-high.

with 3.6 million chips in the middle. Eibinger only had 2.8 million behind, and after Schemion shoved with his

, Eibinger could not call with

and Schemion scooped the pot.

It’s no doubt that Michael Addamo has been one of the most successful players in the history of the Super MILLION$. With three victories in June, July and August 2020, his August win came after he defeated Christopher Brewer heads-up.

With 1.2 million chips in the middle on a

Addamo held the inferior flush, but shoved for 7.1 million forcing Brewer to fold his king-high flush.

There is still plenty of time for you to get involved with the $5m GTD Super MILLION$ Anniversary on GGPoker with four more starting flights still to come. 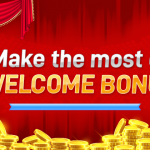 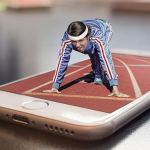