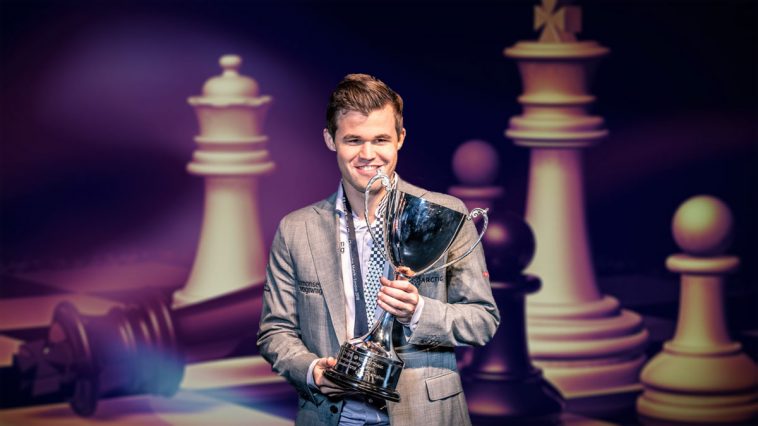 Magnus Carlsen will defend his World Champion title in the tournament. His challenger is yet to be determined.

The challenger will be determined by the results of the FIDE Candidates Tournament, which is an eight-player double-round robin tournament played in Yekaterinburg, Russia.

The Candidates Tournament was halted halfway through March due to the pandemic. The tournament will resume in 2021.

The winner will have the opportunity to take the title from long-time winner Carlsen. Keep reading for odds, potential challengers, and a prediction for the next King of Chess.

Odds are taken courtesy of MyBookie.

Is it any surprise Carlsen is favored to win? No. He has held onto the title since 2013.

Norwegian Carlsen has some impressive stats. Not only has he held the World Champion title since 2013, but he also won both the 2014 World Rapid Championship and World Blitz Championship.

He became the first player to hold all three titles simultaneously. He repeated the triple title in 2019.

Carlsen won every game of chess he played in the last two years, two months, and 10 days. At 125 games, his winning streak is impressive.

By resigning to Jan-Krzysztof Duda, Magnus Carlsen signed off on a historic streak of 125 consecutive games played at the highest level without a loss between July 31, 2018 and October 10, 2020. https://t.co/DgH5oHetXA pic.twitter.com/3hOq6pWt26

The loss is a blip on the map. It is not something I would consider a setback.

While the field bet seems like a broad bet, it truly comes down to just 8 players. Again, the winner of the Candidates Tournament will face off against Carlsen.

Since the Candidates Tournament being postponed halfway, the 8 contenders have already been identified.

As it stands, Vachier-Lagrave, Nepomniachtchi and Caruana lead the pack in the tournament.

Getting to Know the Top 3

The top 3 contenders have quite the track records. Read on for their credentials.

The French Grand Master (GM) has enjoyed time in the top 5 world chess player club since 2016.

The Russian chess player has secured a World Team Chess Championship winning a title as part of team Russia.

Caruana is an American born Italian chess player. Caruana faced off with the Norwegian in the last World Chess Championship in 2018.

An Outsider to Consider

Of course, I always like to have a dark horse pick. My dark horse pick is Ding Liren. He may not be off to a good start in the Candidate Tournament, but you can never be too sure.

According to Chess.com, “Ding Liren is a Chinese super grandmaster who many people consider to be a primary contender for Magnus Carlsen’s world title.”

Can These Contenders Beat Carlsen?

Possibly. Caruana faced off with Carlsen in 2018 at the last World Chess Championship. The two produced a draw for 12 different games.

As a tiebreaker, the two participated in rapid chess. Rapid chess provides less time for players to contemplate their moves.

Carlsen defeated Caruana in three games of rapid chess. Caruana proved to be a great contender.

In classical chess, Nepo has defeated Carlsen 4 times with a 6-time draw.

All of this said, it is possible for these contenders to have a fighting chance.

Take Carlsen for the Win

While the field bets can possibly beat Carlsen, it is safe to say the current World Chess Champion is prepared to defend his title. He has done so since 2013.

Carlsen is skilled in classical chess as well as rapid and blitz chess. Given the possibility of a draw, Carlsen is more likely to pull ahead in a potential rapid chess game.

Of the top 3 contenders, MVL is the only player who has defeated Carlsen in rapid chess.

While the payout is double on the field, I stand by picking Carlsen for -300. You have my thoughts, now place your bets at the top online betting sites. 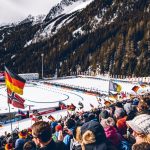 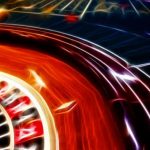