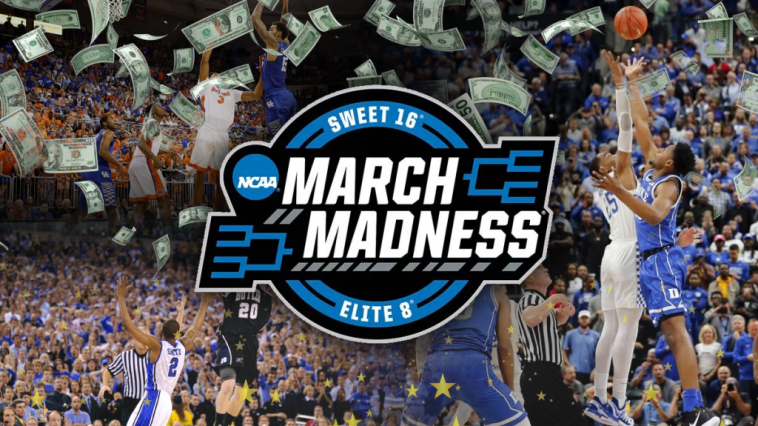 The first two rounds of the 2022 NCAA Division I Basketball tournament have been wild and many good teams are out already. The odds for the next stage are available, so it’s time for my March Madness 2022 Sweet 16 Predictions.

I share my detailed previews with betting picks for four of the games and quick thoughts for the other four. They are all based on the latest 2022 March Madness Sweet 16 betting odds and my analysis of all teams left.

The goal is to help our readers that intend to bet on the upcoming encounters. Let’s begin!

I begin my NCAA March Madness Sweet 16 predictions with one of the closest games. Top seed Arizona Wildcats will face fourth seed Houston Cougars on Thursday and it should be a cracking encounter.

The best March Madness betting sites obviously agree with my opinion because the odds are very close. The Wildcats are a slight favorite but not by much.

That’s to be expected after the Cougars have been more convincing so far. The AAC Champs won both of their first games by at least 14 points and were in control at any given moment. They have a solid defense and their offense doesn’t really on one or two players.

In fact, Houston had at least three players in double-digits in both games. All starters are looking solid and the team plays very aggressively on both ends of the floor.

This could be an issue for an Arizona team that has a rough time protecting the ball. The Wildcats averaged 17.5 turnovers per game in the first two games. That’s the main reason they struggled against TCU and had to go through overtime to win.

The Wildcats need to be better if they want to beat Houston. The good news is that there’s room for improvement. Arizona has the size advantage in the upcoming match which should help the team in the paint.

On top of that, guard, Kerr Kriisa returned from injury in the previous round. He was rusty but he logged a lot of minutes. The 21-year-old can improve the team’s ballhandling and help reduce the abysmal turnover numbers.

It should be a close game and both sides have a shot at winning. The latest Sweet 16 betting odds suggest that Arizona just edges it, but I’m on the opposite opinion. The Wildcats depend on many what-ifs, while the Cougars are flying right now.

They also had an extra day to rest and prepare for this game, so I’m backing Houston in my 2022 March Madness Sweet 16 predictions.

When the spread line is set at just one point, you know it’s going to be close! The Duke Blue Devils are eager to help Coach K win the Championship in his last season at the helm.

The team held a strong challenge from MSU in the second round to progress to the Sweet 16. It feels like the roster and the coach are ready to fight together no matter what.

They also have plenty of talent and the burden is spread across the board. Five players scored double-digits in both March Madness 2022 games up to this point.

The Blue Devils are shooting well from behind the arc, they outrebounded both of their opponents, and they’re moving the ball well. The biggest issue I see is the number of turnovers. Duke can be careless with the ball and that could be a problem in the next round.

Texas Tech heavily relies on an active defense that often forces a lot of turnovers. The team can certainly keep the opposition at bay for the most part.

The big question is what happens on the other end. The Red Raiders looked amazing offensively in the opening clash, but they struggled big time against Notre Dame. The team shot only 35.6% from the field and 26.7% from three.

A similar performance is simply not an option against the Blue Devils. The pressure will be on for this game, so I don’t expect to see the best of both sides when they’re on the ball.

I think Texas Tech is slightly better-suited for a tight clash, so prefer going for the Red Riders in my March Madness Sweet 16 betting picks.

It’s always exciting when two teams with great traditions in college basketball meet at this stage. The two programs have 17 March Madness titles combined, so it’s safe to say that the expectations are always high.

They weren’t among their top favorites at the start of the 2022 NCAA Division I Men’s Basketball Tournament, but we all knew the potential was there.

North Carolina’s upside is simply amazing. When this team plays well, it looks unbeatable. You can expect scoring from everywhere and a ton of rebounds. Just ask Marquette and Baylor. That’s right, the Tar Heels beat the top-seeded Bears in the second round.

The problem is that North Carolina can be a bit streaky. The team almost blew it against Baylor after conceding 18 turnovers in the last 10 minutes of regular time. The Tar Heels did eventually win, so that could be the only meltdown in the tournament.

It heavily depends on UCLA’s defense on Friday. The Bruins have been excellent on that end so far, but you can’t completely stop an opponent as talented as the Tar Heels. A balanced performance on both ends will be the recipe for success.

That’s what we got from UCLA in the second round of The Big Dance, but the opening clash against Akron was tough to watch.

I believe that the upcoming encounter against NCU is a coin flip. That’s where the March Madness Sweet 16 odds make a major difference. You can get +119 for the Tar Heels which looks excellent to me.

Everybody loves March Madness Cinderella stories! The most impressive one this year was delivered by Saint Peter’s. The Peacocks received the 15th seed by the Selection Committee, but that didn’t stop them from beating Kentucky in the opening round and Murray State right after that.

The team is inconsistent and commits way too many fouls, but there are plenty of reasons to like Saint Peter’s too. The defense is solid and there’s a lot of depth. The Peacocks don’t rely on a few stars, everyone’s contributing.

They also have an excellent sixth man in Doug Edert and his famous mustache.

Like the rest of the country, though, she’s learned to love it over the last three days.

“I’m very superstitious, and now he’s got to keep it.”@KyleTucker_ATH on the new darlings of March Madness: https://t.co/BtiY38eEoa pic.twitter.com/jtFsGqOJE4

The favorites will really have to work hard for the win here. The Boilermakers are turning the ball over way too often which is a big issue. They’ve been compensating by grabbing a lot of boards so far and that should be part of the game plan against St. Peter’s.

Purdue’s size advantage should make the difference. The Peacocks have to hold their ground under the rim to have a chance. I don’t think they can do that over the course of the entire game, but it might be closer than most people think.

The line of 12.5 points is a bit too high for my taste, so I’m backing the Peacocks to stay within that range when it’s all said and done.

I promised that I will share my 2022 NCAA Tournament Sweet 16 predictions for all games, so it’s time to cover the other four fixtures. I decided to keep it short for them because I don’t like the odds and I don’t see any good March Madness Sweet 16 picks.

Here’s what I expect from each game.

If you want to prepare your own research for the upcoming games instead of relying on my March Madness Sweet 16 predictions, I strongly encourage you to check our March Madness betting tips. They can help you find good wagers and make the most of the odds at your disposal. 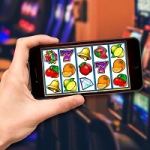 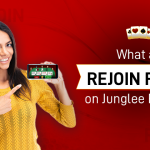