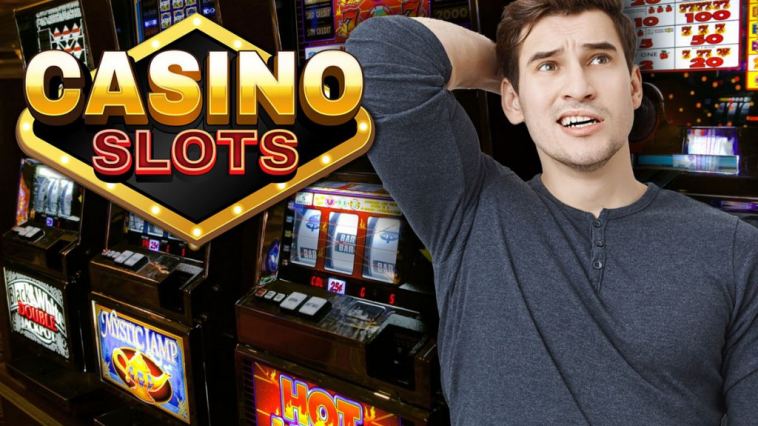 Playing slots is usually a bad idea because they make more money for casinos than any other games. But if you still want to play slot machines, you need to avoid a few mistakes that most gamblers make.

This article includes six bad ideas that cost gamblers who enjoy real money slots their bankroll every day. I’ve seen slots players make these same mistakes over and over again.

If you can realize the mistakes that you’re making and change the way you think about some of these things, you’re going to limit your losses and have an improved chance to win.

1 – You Play Slots as Fast as Possible

The fact that you can play slot machines at a high rate of speed doesn’t have anything to do with whether or not it’s a good idea to play them as fast as you can. And the reason why this is true is a simple mathematical fact.

If you’re playing a slot machine and betting $2 on each spin, you can determine exactly how much money you risk on an hourly basis based on how many spins you make in an hour.

When you bet more money, you lose more money because each slot machine is programmed to take a percentage of the total amount of money ran through the machine. The actual percentages vary by slot machine, but let’s use 6% as an example.

This is the main reason why it’s a bad idea to play slot machines as fast as you possibly can.

I don’t understand why any slots player ever plays on a machine that doesn’t offer a good jackpot. In fact, I don’t know why slot machines that don’t have a jackpot even exist. Let’s suppose that the reason why they exist is because slots players keep playing them.

I personally don’t understand why slots players play on these machines because every slot machine is designed to take your money. That’s just how they’ve been made to operate. This means that the more you play, the more you lose. There’s a reason why casinos fill up the floor with a bunch of these machines: It’s because most players don’t win on them.

The only chance you have of coming out ahead when you play slots is to get very lucky. And even if you do get lucky and win every once in a while, you’re probably not going to win enough to come out ahead in the long run unless you hit a really big jackpot.

If I’m going to play slots, I only want to play on a machine that at least gives me a small chance to win enough to get ahead in the long run.

I understand that some slot machines that don’t have big jackpots may be fun to play. But if you want to play for fun, you can always just play free slots games and entertain yourself that way. If you’re looking for a chance to win, the slot machine needs to have a decent-sized jackpot.

3 – You Found a Perfect System That Guarantees Wins

I’ve seen a lot of slot machine systems that claimed that they could win big. But I’ve yet to see one that actually works.

You need to understand how slot machines work. As I mentioned earlier, the machines are programmed a particular way by a random number generator. The programs dictate exactly how much money the machine gives back and how much it keeps.

Nothing you do, including using a system, is going to change these numbers. You might get lucky and win over the course of a few spins. But in the long run, these programs do exactly what they’re programmed to do.

And you can make up your own system for free that has the exact same chance of beating the slots as the systems that are for sale.

4 – The Slot Machines Are Rigged

Casinos don’t have to use rigged slot machines to make a profit. In fact, any casino that tried to rig their slot machines is doing something stupid.

It’s perfectly legal for the casinos to offer slots games that are programmed to make a certain profit percentage. So, all they have to do is offer the games that they can legally offer.

For a casino to take a chance of being caught doing something illegal and lose their gambling license is stupid.

Sadly, this isn’t the last you’re going to read about that in this article. This is because there’s at least one other idea that some slot machine players have about changing the results when they play. I cover this in the last section in this article.

This means that a machine that costs more to play might pay out better than a machine that doesn’t cost as much to play. But it can also pay out at a lower percentage.

The only way to know is if you can find out what the payback percentage is for each slot machine. And this is hard to do. In fact, if you’re not in the casino industry, it’s difficult to find out the return percentages for most slot machines.

6 – You Can Time or Clock Slot Machine Spins

By now, you’ve read that there’s no way to change the results when you play slot machines. But I haven’t covered the group of slot machine gamblers who believe that they can time the spinning reels or clock the reels to get an advantage.

Here’s what some slots players believe. They believe that they can time how fast the reels are spinning and press the button or pull the handle based on this time in order to stop the reels where they want to stop them and win.

The main problem with this is that most modern slot machines don’t even have reels. They have a picture of reels on a screen. And the reels don’t really have anything to do with whether you win or lose.

The computer program in the machine decides if this spin is a win or loss, and then creates the pictures of the reels to show the win or loss.

While it’s true that you can play slots as fast as you can, it’s a bad idea. The faster you play slots, the higher your long-term losses are going to be.

Jackpots are more important than just about anything else when it comes to slot machine play. If you don’t get lucky and hit a jackpot, your odds of winning in the long run are almost none.

It’s also a bad idea to believe that you can use a system of any type to beat the slots, including timing or clocking the reels. 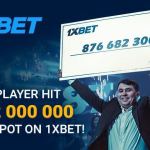 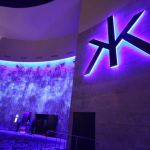