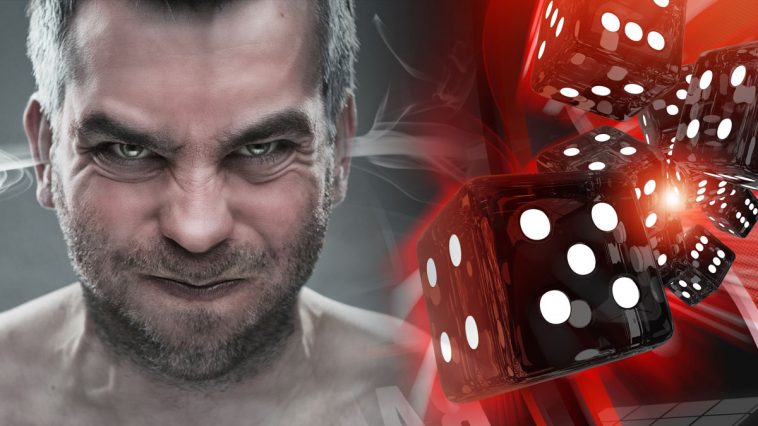 Online craps uses the same rules as live craps, but this is where the similarity ends. The atmosphere at a live craps table is nothing like playing online. Some craps players enjoy this fact, while others hate it.

The craps table is almost always the loudest and busiest place in the casino. And most players at the same table tend to place the same opening wager. So, if you don’t follow it, the other players at the table might not welcome you with open arms.

These are just a few of the things I hate about craps. If you’re a big craps player, or you’re thinking about maybe trying it out, it might be helpful to learn about these seven reasons why you may not want to play craps.

The craps insider club isn’t a real club, but it’s what I call a group of craps players that usually play together. Just to be clear, there’s nothing wrong with having fun when you play real money craps. And if you want to have fun with a group of people, that’s perfectly fine, too. Just don’t expect everyone at the table to act like they’re a part of your group.

When a specific club gets together to play craps, they usually make the same come-out roll wager and often make the same bets after a point is set. Once again, there’s nothing wrong with this. But the insider group usually doesn’t like it when another player does something different.

Sometimes, you’ll find that this certain group of players will start talking badly about the other players who don’t fall in line. But the fact is that most of these groups don’t use the greatest betting options with the best odds. Most of them don’t know what they’re doing and usually just like to routinely play for fun.

This probably bothers me more than most craps players. But this is one of the main reasons why I don’t play craps as often as I used to. And the insider club is probably just as happy with me not being at the table.

Throwing the dice at the craps table isn’t a big deal. But some players are afraid that they’re going to make a mistake. I’ve made plenty of mistakes throwing the dice, including not hitting the back wall and throwing one or both dice off the table.

And do you know the worst thing that’s happened when I made a mistake? The person running the game made me throw the dice again. The main reason why I’m telling you about my mistakes is so you understand that it’s really not a big deal if you do make a mistake. But more often than not, you’re not going to make a mistake.

Most craps players make a wide range of wagers. But if you want to play craps the best way possible, you stick with two main wagers. And when you stick with these wagers, it can get boring pretty quickly.

These two wagers are the don’t pass on the come-out roll and the odds on a point. To make sure you understand this without question, these are the only two wagers you should ever make at the craps table. Any other wager is going to cost you more money and make you lose more often.

This Is a Certainly Boring Way to Play Craps

Sometimes, when a point is set, it can take several rolls before it’s resolved. Many craps players make additional wagers on these rolls, but I don’t recommend you do that. This means you’re going to be standing and waiting for your wagers to resolve over half of the throws most of the time.

Don’t let the boredom lead you to making additional wagers. It’s better to be bored than lose more money.

4 – The Best Wager Is Frowned Upon

The best wager option on a come-out roll is the don’t pass option. However, this isn’t the wager that most craps players use. If you watch the insider club, like the one I described in the first section, you’ll see that they usually bet on the pass line. They all root for each other, and they win and lose together.

Some craps players believe that you’re working against them when you make a don’t pass line wager. They can’t seem to understand that what you do has nothing to do with what they do.

Just make sure that you understand that when you play craps. There will be times where some players are going to frown on the way that you play. Just ignore them and keep doing what you know is the best possible strategy. And don’t waste your time trying to explain why they’re wrong. It’s unlikely that they’ll change their minds.

The absolute best wager option when you play craps is the odds wager. You can place the odds wager after you place a come-out bet and a point is set. But there isn’t a specially-marked place for the odds bet. This is what I mean when I say hidden odds.

The regular way to make an odds wager is to place a bet behind your come-out roll wager after the point is set. The first time you play, just ask the employee running the game where to place an odds wager.

What this means is that in the long run, you’re going to win as much as you lose on odds wagers. This helps lower the overall edge the casino has when you play craps, so you should always make an odds wager when you can.

6 – Loudest Place in the Casino

A busy craps table is by far the loudest place in the casino. Because most of the table wins or loses together, they all cheer when they win and groan when they lose.

When a dice shooter is on a good roll, everyone around the table cheers for the shooter and roots for each other. This is exactly why some craps players love the game. And it’s exactly why many others avoid the craps table.

I don’t like all of the noise when I play craps, but I also don’t like to have to roll the dice every time when I’m the only person at the table. This is one of the main reasons why I hate playing craps.

7 – Terrible Odds on Most Wagers

I mentioned earlier that there are only two craps wagers that you should make. But there are plenty of betting options, so if you don’t know what the best bets are, you’re likely to make poor betting decisions.

When you make the don’t pass wager and back it with odds, the return to player percentage is 98.64%. When you compare this to 90% or worse, you see how much money you save, or don’t lose, just by skipping all of the other betting options.

Your best tool whenever you gamble is using your knowledge. When you know what the return to player numbers are for every betting option, you can always make the best betting decisions.

If you don’t mind the craps insider club and you don’t mind all of the noise, the craps table can be a fun place to gamble. But if you want to make the best come-out wager, you’re going to have to toughen up.

Not to mention, the best wager on the table is hidden, so if you don’t know about it, you can’t take advantage of it. Always remember to avoid the bad wager options if you want the best chance to win while you play craps.

7 Reasons Not to Play Craps originally appeared on GamblingSites.org 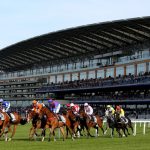 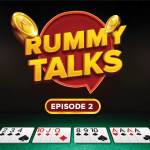