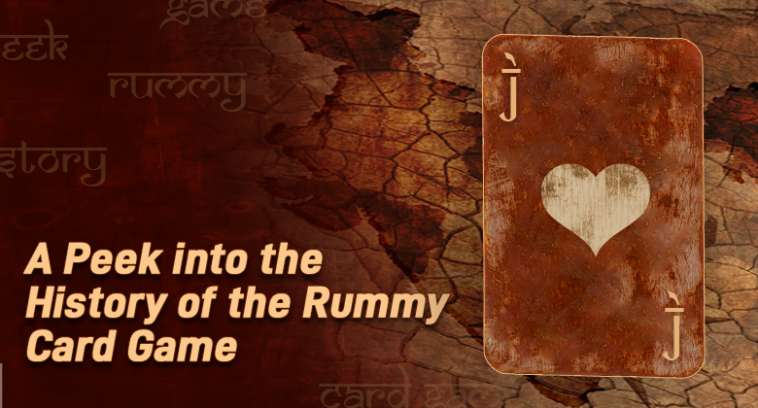 There are only a few things that the majority of cultures and countries in the world have in common. One of the most common forms of entertainment found across the world have been playing cards.

Ever since the Tang Dynasty, the royalty in China, played the “leaf game” during the 9th century, playing cards has always been people’s favorite pastime around the globe.

Over the years, people put their own spin on existing card games to develop entirely new games. Among these new games was rummy, a revolutionary game that rewards skillful play and pays little to no importance to luck.

Once players got a whiff of the rummy game in India, card lovers tweaked the original version and came up with a new variant that is played with 13 cards. It received widespread acclaim and garnered the interest of the entire nation, making it one of the most sought-after games of all time.

Over the years, there have been multiple developments in the game, such as the rise of its online version, different formats and variations. Perhaps a look at the history of Indian rummy will provide you with intriguing insights about this card game.

The origin of the rummy card game remains unknown to this day. It has been a topic of debate among card lovers for years now. According to many scholars, rummy originated in Spain. However, many others believe it was highly inspired by a Mexican card game called “conquian.”

David Parlett, a South London scholar who studied both card games and board games, describes conquian as the ancestor of all modern rummy games.

Most accounts say the game originated in the early 1800s in Mexico. It was known as “coon can” in 1887. Parlett notes that the 1920s American card game writer R. F. Foster “traces conquian back to the 1860s.”

Conquian is played by two or more players using Spanish playing cards or a deck of 40 cards, which include A, 2, 3, 4, 5, 6, 7, J, Q and K, and the rest of the cards stacked face down on the table. The aim is to be the first to get rid of all the cards, including the last one drawn. The total number of cards shown must add up to 9.

Each player is dealt 9 cards. A player wins the game by arranging a total of 10 cards into different combinations. Each player tries to create matched sets consisting of groups of three or four of a kind, or sequences of three or more cards of the same suit.

Prolific magician and writer John Scarne described gin rummy, or simply gin, to be a faster variant of the original game. It evolved from the early 19th-century whiskey poker and was designed to be a lot more spontaneous than rummy. Gin rummy is played with a standard 52-card deck. The ranking of cards from high to low is as follows: king, queen, jack, 10, 9, 8, 7, 6, 5, 4, 3, 2, ace.

The objective of gin rummy is to score points and reach an agreed-upon number of points, which is usually 100, or more, before the opponent does.

Indian rummy is a variant of the original rummy game that is popular in India. It involves making valid combinations out of the 13 cards that are dealt to each player at the table. If the number of players playing is 2, a single 52-card deck is used, but if there are more than 2 players, two decks of 52 cards each are used to play the game.

Each player has to pick and discard cards on their respective turns until one of the players manages to arrange all their cards into valid combinations before the others, fulfilling the objective of the game.

Indian rummy is now available to play online and it comes in different formats, such as  free and cash games as well as tournaments. Players can pick from three different variants, including points, pool and deals, and start playing their favorite format.

If you are looking for an online platform to play rummy on, you should try out Junglee Rummy. We are a trusted platform for online rummy games with a user base of over 30 million. We offer all different types of formats and variations, right from unlimited practice games to exciting tournaments with prize pools worth crores of rupees! Download the app now and join in the fun. Happy gaming!

A Peek into the History of the Rummy Card Game originally appeared on JungleeRummy.com 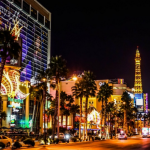 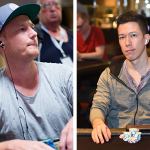