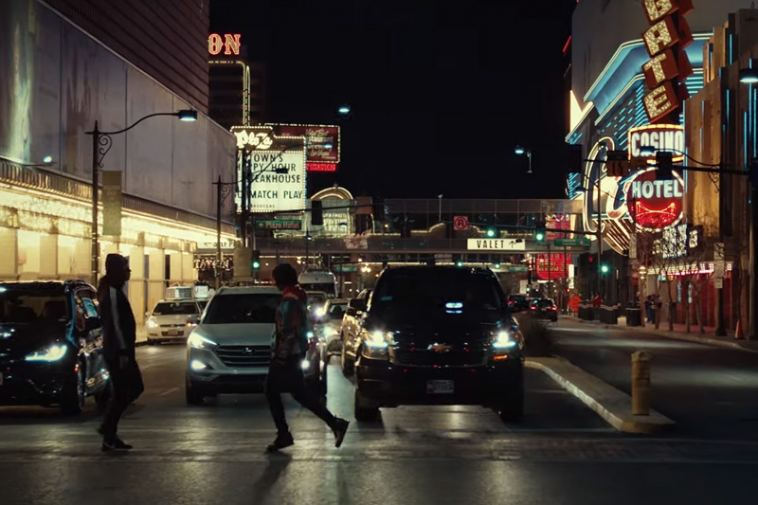 Angels & Airwaves, a musical performance group we haven’t particularly heard of before, just released a new single, “Losing My Mind.”

We like the song, but love the video, and you can probably figure out why.

The video is bursting at the seams with Las Vegas. Finally, somebody in Las Vegas is using a crosswalk.

According to Rolling Stone, the “video features TikTok star Rampage and a callback to one of Tom DeLonge’s characters for Blink-182.” Of that phrase, we literally only understand a couple of the prepositions.

Anyway, here’s the video. We trust you will enjoy picking out all the Vegas featured by the band.

From what we can tell, the lead singer of Angels & Airwaves, Tom DeLonge, was one of the co-founders of Blink-182. They did the catchy “All the Small Things” and “What’s My Age Again,” according to a renowned music expert referred to as the Internet.

In all seriousness, though, who cares?

There’s so much Las Vegas!

The video takes “Disco” and his dancing companion to various spots on The Strip and downtown.

The pair spend a good time at the Bellagio fountains, as well as at Plaza on Main Street.

They also hang out in an alley downtown, which might seem odd, but we always thought those alleys are very cinematic. Hogs & Heifers also gets some time in the spotlight.

There’s also a stop at the downtown gateway arch outside Strat. Any time the world Las Vegas appears in a music video, an Angels & Airwaves gets its wings.

These guys cover a lot of ground, and while we’re not sure “Rampage” can hold a candle to our very own Jabbawockeez, this is still a fun romp around Sin City.

Innumerable bands have chosen Las Vegas as a location for their videos, including recent favorites The Weekend (125 million views) and Bruno Mars (1.4 billion views), among many others.

We’re pretty sure the ultimate song shot in Vegas remains “I Still Haven’t Found What I’m Looking For” from U2. There’s just something about our alleys.

The more the merrier when it comes to filming in Las Vegas, no matter the musical or cinematic genre. 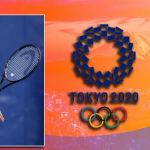 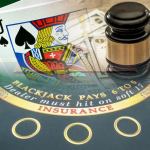