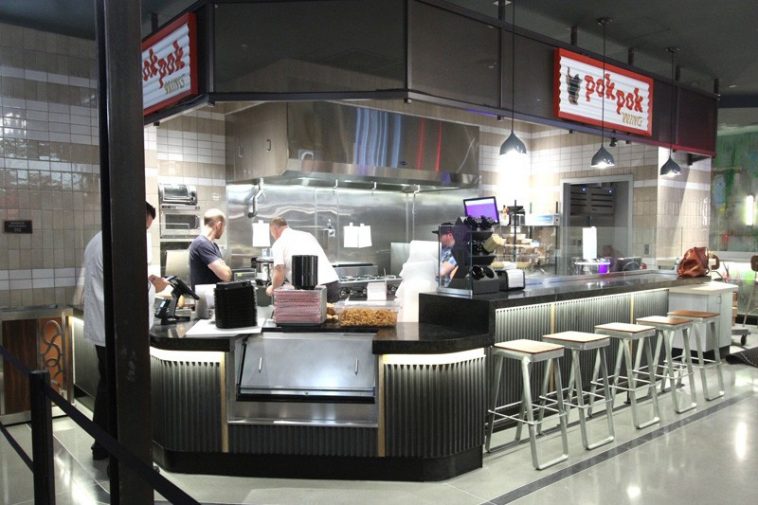 Pok Pok Wing restaurant at Cosmopolitan has announced it will close on Dec. 6, 2020.

You remember 2020, right? The worst year for restaurants and pretty much everything, ever.

Pok Pok Tweeted: “It was a very fun ride, with great partners but it was a licensed deal that had an end date. Thanks for all your support and be sure to stop by before Sunday to get all the wings you can.”

If there is any drama, we look forward to you sharing it with us. Ahem.

The news release for Bang Bar says it is a new concept from chef David Chang. The same news release references there’s a Bang Bar that opened in New York in 2018. So, upon further reflection, let’s go with “new-ish.”

How did a restaurant get this name before a brothel nabbed it?

Chef David Chang, of course, is also the force behind Cosmo’s Momofuku restaurant and has consistently been voted one of the least pleasant chefs to work with, divawise.

Oh, wait, “It’s perfectionism!” Just have to stay one step ahead of the folks in public relations. We trust “bad boy” also works, as it has a romantic ring to it.

Chang is also the guy who donated a million dollars he won on “Who Wants to Be a Millionaire” to hospitality workers. His Netflix series, “Ugly Delicious,” is worth a look. Fun fact: Chang’s father originally wanted him to be a pro golfer, because it was seen as more stable than being a restaurateur.

Thankfully, “celebrity” chefs are rarely in their restaurants, so we can focus on the food. With bread this pretty, we don’t actually care that much about David Chang’s personality quirks.

We are not an eggplant person (nor should anyone be), but again, this sounds really good and we can’t wait to try it.

Bang Bar is expected to open in spring 2021. 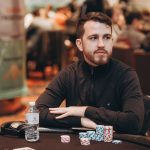 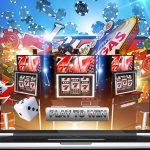