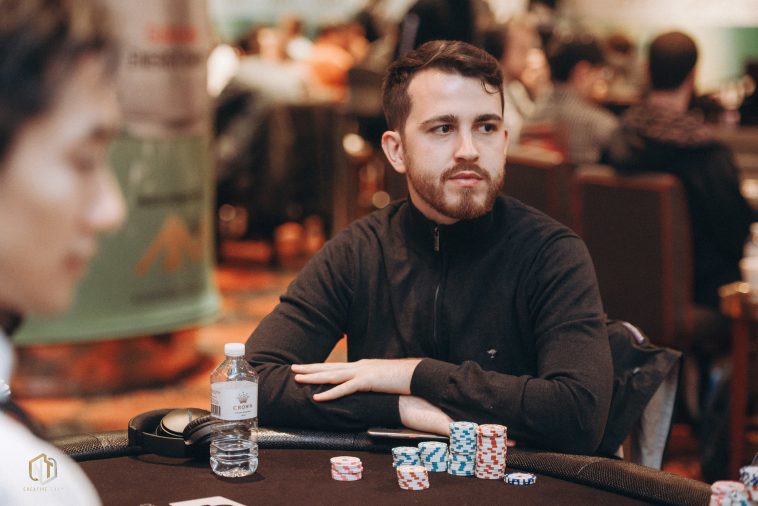 However all eyes will be on chip leader Koray Aldemir who will be making his final table debut on his very first cash in the tournament, with Niklas Astedt breaking the record for most final tables with his sixth appearance.

Aldemir is in command of the final table, with almost double the chips of nearest competitor “J Andersson”, but everyone at the final table will be vying for more than $300,000 up top.

On only his fourth appearance in the tournament, Koray Aldemir will be looking to make an impression when play resumes later this evening. Having sold 9.7% of himself, both he and his 11 stakers will be looking for a deep run for the debutant at the final table.

Hot on his heels is Austria’s “J Andersson” who knows what it feels like to win this tournament, triumphing two months ago to win $324,053. That win accounts for almost half of his $635,394 winnings in this tournament, having made the Super MILLION$ in three of his five cashes.

All but two of the players at this week’s Super MILLION$ final table have tasted the final table before, including “CharlieD23” who made their first final table back in September. He’s cashed six times in this tournament, and recently finished eighth in the Battle of Malta High Roller Championship.

Former Super MILLION$ winner Niklast Astedt has joined an exclusive club. He joins Rui Ferreira and Stephen Chidwick in reaching double digit cashes in this tournament. However one record he holds alone, with the Swede reaching his sixth Super MILLION$ final table. Unfortunately, he’s yet to record a win. Will this be his moment?

“RUN_CMD” won his entry with a $1,000 satellite and is one of only nine players to have cashed twice and made the final table on both occasions.

Artur Martirosian has played in every Super MILLION$ to date, and has an impressive record of three final tables and a win. Meanwhile, a third final table for Pascal Hartmann sees him try to better a second-place finish in July, with Rui Ferreira making his fourth final table in 11 cashes.

Bringing up the rear is Julian Stuer who is cashing in his very first Super MILLION$.

The final nine players have all guaranteed themselves $61,838 for their efforts so far. The winner will walk away with $331,554.

GGPoker’s popular staking mechanism was already widely known, but players and fans alike can now have the added bonus of betting on players at the final table to win.

PokerShares has partnered with @GGPoker . We are providing the odds for their revolutionary in-client final table b… https://t.co/bdiWut9GLp

In the client you can clearly see the odds for players at the final table, with chip leader Aldemir the clear favorite.

Win Your Way Into The Next $10,300 Super MILLION$ Tournament

Satellites for the next edition of the Super MILLION$ are running at GGPoker right now. Head there and see if you can follow in the footsteps of some of the greatest players in the world and become a GGPoker champion. 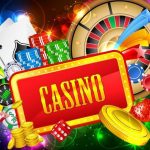 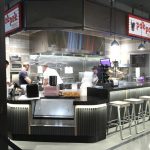