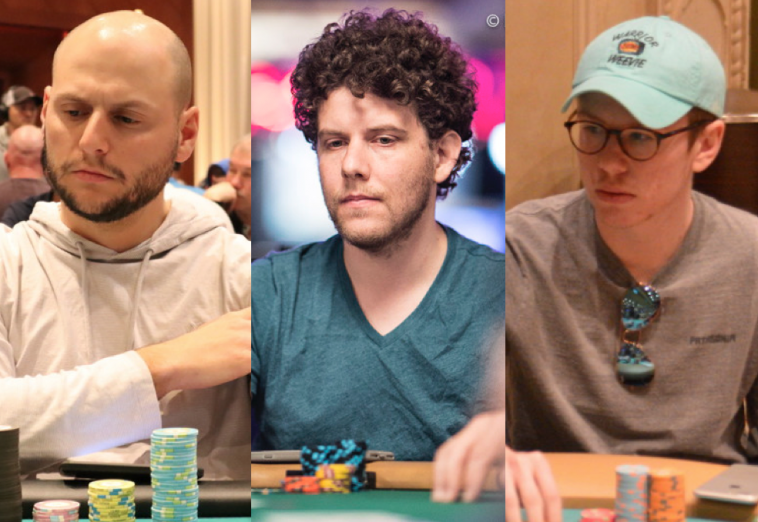 Over the weekend, the World Series of Poker (WSOP) wrapped up its Planet Hollywood Online Circuit Series, which awarded a dozen gold rings.

All those who captured gold rings are now eligible for the year-end $250K GTD WSOP Online Circuit Championship. There are multiple ways a player can become eligible for that event:

“Winning any poker tournament is always an exciting moment, especially when they have something extra like a WSOP ring attached to it,” Buzgon told PokerNews. “To do it twice in three days made it all that more special.”

He added: “I was happy to see that WSOP made online circuit events a priority this year due to the uncertainty of live poker. I am definitely going to try and play as many events as I can this year and hope I can run as well the rest of the year as I have in the first two series.”

This Sunday, March 7, WSOP.com will hold its biggest freezeout tournament of the season at 1 p.m. PT. With a high-stake $5,300 buy-in and a $250,000 guarantee up for grabs, poker players based in Nevada and New Jersey are invited to join the action. Leading up to the WSOP BIG Freezeout, satellite qualifying events will be available daily.

Here’s an overview of satellite events:

The next WSOP.com Online Circuit, the third of the year, will be the Silver Legacy Circuit from March 19-30. That series will feature 12 gold ring events, over $1 million in GTDs, and offer a $25k Freeroll on Thursday, April 1. 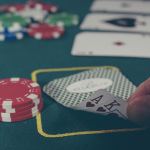 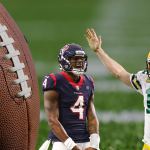