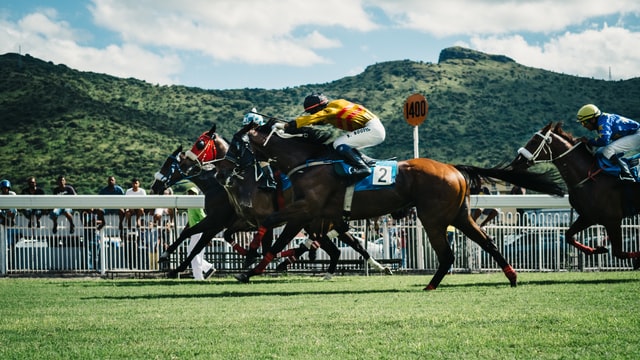 The Cheltenham Festival is just around the corner and as far as races at the meeting goes, nothing is bigger than the Cheltenham Gold Cup. This race is a true test of horse and rider, you need to jump well, have the stamina to stay 3m2f and handle the uphill finish, while also having the turn of foot to win one of the best national hunt races in the world.

There are many new betting sites for Cheltenham appearing, and as far as betting races go, the Gold Cup will be one of the biggest, if not the biggest, of the entire four-day meeting. It will also gain interest because Al Boum Photo, current favourite for the race, is aiming to land the Gold Cup hat trick, winning the race for three consecutive seasons.

If you love nostalgia, then you will be cheering home Al Boum Photo on the final day of the Cheltenham Gold Cup Festival. Trainer Willie Mullins has set him up incredibly well each season so far, with a plan to ensure he is perfect on the day.

That has led to criticism, because we don’t see him enough, but the fact is that this has worked very well and there is no way things will change in in the future. A 2020 Gold Cup win came after seeing the horse just once at Tramore, that is exactly how he goes into the 2021 renewal.

Only Arkle, Cottage Rake and Golden Miller have won three or more Gold Cups, showing just how tough this is, however there is a little difference this year that potentially helps Al Boum Photo.

This Gold Cup looks as though it could be a little weaker than those he has won over the past two years. In terms of the opposition, some horses are back for another shot, but in terms of how those horses come into this race, they are in a worse position.

The new horses coming into the race, who have never run against Al Boum Photo, all look as though they fall just short of the standard required to win a standard renewal of the race. These include A Plus Tard and Frodon, two big winners over the festive period. However, both of those races were over a shorter distance, and stamina looks to be an issue with them, will they see it out up the hill?

Winning a third Gold Cup would certainly be special and would certainly hit the horse racing news headlines for the right reasons. However, Al Boum Photo may not have to do anything that we haven’t seen from him before if he wants to lift that title. A repeat of his run in either 2019 or 2020 would more than likely be enough to win this race again. When you consider his trainer Mullins has given him the same prep, looking after the horse and keeping him fresh, you certainly wouldn’t be surprised if this was to happen. 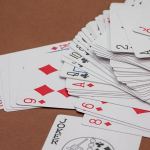 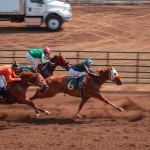