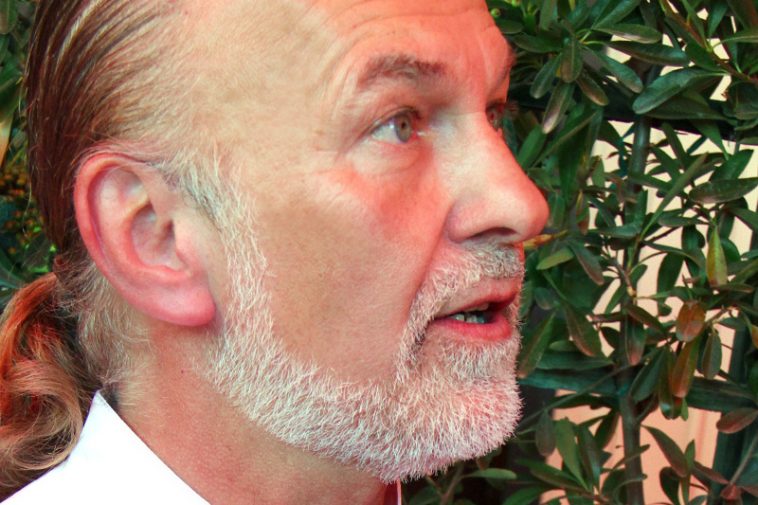 As we were the first to report via the Twitters, celebrity chef Hubert Keller is out at Mandalay Bay. There are about 15 ways to pronounce “Hubert,” so just choose your favorite.

Mandalay Bay, owned by MGM Resorts, is looking for a new partner to operate Burger Bar, and the company will own and operate Fleur in-house.

Both restaurants are currently closed due to capacity restrictions related to the pandemic.

Here’s the chef preparing his $5,000 burger, despite our snooty indignation about the use of foie gras.

It’s likely this is a cost-cutting move. Famous chefs often put their names on restaurants in Las Vegas, and such deals can be lucrative.

For example, Gordon Ramsay’s deal with Caesars Entertainment reportedly snags him five percent of gross sales up to $10 million. Across multiple restaurants. That’s a lot of idiot sandwiches.

The value of a high-profile chef’s name being on a restaurant is up for debate, but if you lop off a licensing deal, your restaurant’s profits immediately jump five percent or more. That’s a lot in a business with carpaccio-thin margins.

MGM Resorts has also moved away from license-and-management deals with another top culinary talent, Wolfgang Puck. When Spago opened at Bellagio on June 7, 2018, management of the restaurant was taken in-house, saving the company big bucks.

In the midst of unprecedented challenges for restaurants, everyone’s eyeing the bottom line, and it’s likely Hubert Keller outlived his value to MGM Resorts.

We trust the acclaimed chef will fare well, and the eat goes on.

Celebrity Chef Hubert Keller is Out at Mandalay Bay originally appeared on VitalVegas.com 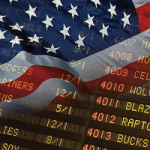 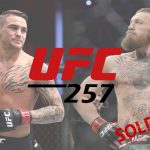