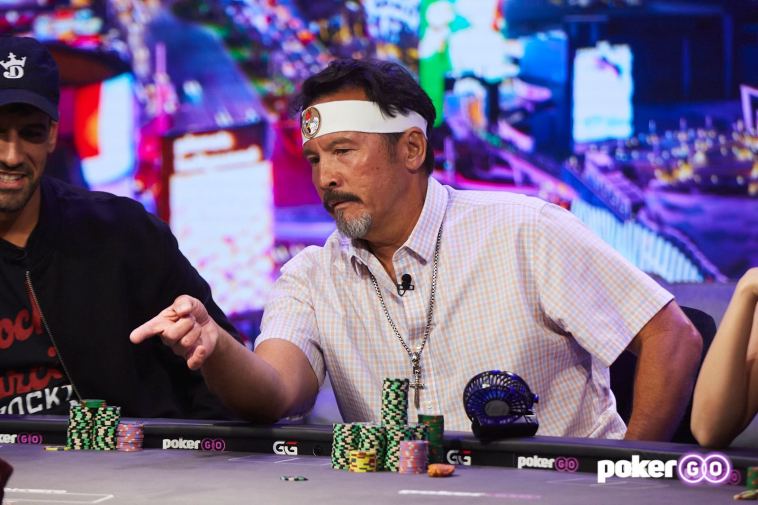 After two weeks of splashy action, it was time for more “Watch Your Step” footage featuring the ever-active Frank Stepuchin on “Poker After Dark.”

The action on PokerGO was heavy once more at $50/$100/$100 (big blind ante) with some straddling kicking things up this week. Nearly all of that involved Stepuchin, and he clashed frequently and memorably with neighbors Marle Cordeiro and Ronnie Bardah, particularly the former.

With a $500 straddle on, Alan Richardson called second to act with

and action folded to Stepuchin, the straddler. He made it $2,300 with

to $300 in the cutoff and Cordeiro called with

on his left. Ilyas Abayev came along with

in the big blind.

Abayev still had the best of it on the

and came out betting with $300. Everyone called to see the

turn. Abayev continued for $600 and Stepuhcin made it $1,300 with his straight. Cordeiro cold-called and Abayev came along for the

Abayev checked, Stepuchin bet $2,500 and Cordeiro instantly called. Abayev took some time then mucked. Cordeiro dragged the $10,850 in the middle.

Neither player connected with the

flop but Stepuchin nonetheless check-called $1,000. On the

, Stepuchin checked and called a bigger bet of $3,000. Before he did so, he flashed neighbor Ronnie Bardah his hand.

“I saw your hand,” Cordeiro said with a smile as soon as Stepuchin’s bet hit the felt.

“Check,” said Stepuchin as the

“Actually, I think you might have made a flush, then,” Stepuchin said as he thought. “Like Negreanu, saying what you have then calling and still losing.”

That’s exactly what happened as he called and watched as the dealer sent the $32,950 to his neighbor.

in the hijack and Cordeiro made it $1,000 holding

in the cutoff. Richardson cold-called with

and they were three to the flop.

. Cordeiro continued for $1,400 and received two quick calls. The

turn checked around for a

“Turn a gutshot and a diamond came,” Stepuchin groused. “Now I’m in a dilemma here.”

He turned over his cards in case nobody believed him. After a few minutes in the tank, he tossed in a chip, getting some measure of revenge when that earned him the $16,050.

Alex Ding, who had dominated the previous two episodes but been a bit more muted here, opened to $300 in the hijack with

but Stepuchin woke up to

, only Bardah called the $2,500 that came from Stepuchin. On the

Stepuchin fist-bumped his neighbor in surrender.

Cordeiro and Stepuchin at War in ‘Poker After Dark’ originally appeared on PokerNews.com 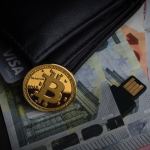 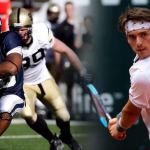