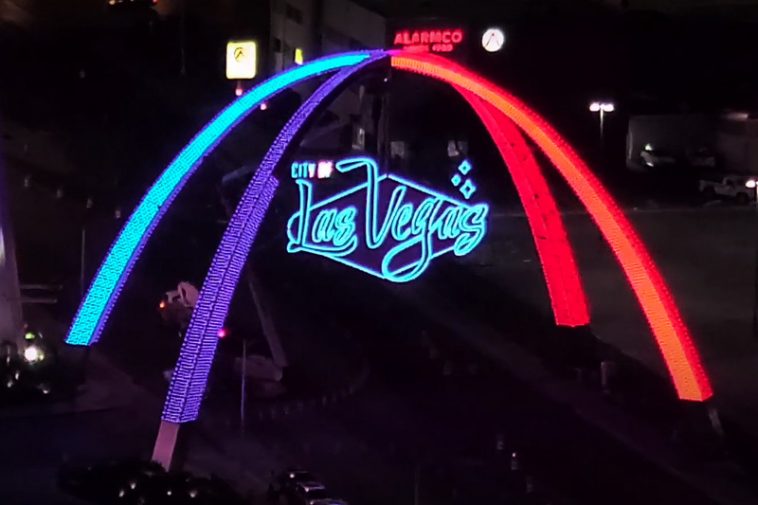 Before you get started, we use “fleek” ironically, so get off our back.

Secondly, sorry about the “AF,” Mom.

Most relevantly, sign company YESCO (which is redundant, since “SCO” stands for “sign company”) is testing downtown’s new welcome archway.

To cut to the chase, it’s infinitely better than anyone anticipated. All due respect to Betty Willis, designer of the other welcome sign, this is pretty badass.

Not surprisingly, we’ve got the first video of this new downtown photo op!

The video was captured by loyal reader Ester Goldberg, who you may remember hosted a comedy-variety show at a north Strip casino whose name shall not be mentioned because we’re not giving them publicity anymore.

The video shows YESCO putting the arch through its paces.

Honestly, we thought the arch would pretty much just have an “on” and “off” switch.

We’ve been watching this $6.5 million project closely and previously observed the archway involves an inordinate number of bulbs.

Beyond the bulbs you can see, there are apparently thousands of LEDs embedded in the arches as well.

Let’s just say the daytime arch is just a fraction of the “wow” factor of the nighttime version. As with so many things in Las Vegas, less impressive with the lights on.

The downtown Las Vegas welcome archway is going to draw a lot of eyeballs toward downtown from The Strip. It remains to be seen if those eyeballs will continue their journey downtown to drink and gamble.

Yes, the idea of eyeballs drinking and gambling is a little disturbing. You should mention it to your therapist.

No date has been set for the official unveiling of the downtown arch, but you’ll know when we do.

We’re always in the mood for some fresh Vegas bling, and the downtown welcome arch more than qualifies. 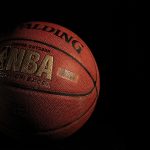 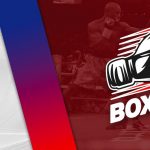