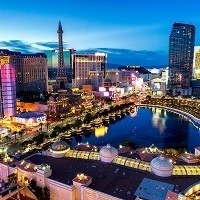 The Las Vegas Strip looks to be getting “back to normal” as massive crowds of tourists descended on Sin City this past week.

All as a reaction to Nevada Governor Steve Sisolak raised the capacity limit of casinos to 50%. They had previously been set at 35%.

Additionally, the Governor is allowing some larger gatherings, including conferences, conventions and trade shows with a maximum attendance of 250 people.

Various social media posts show pictures of the large groups of people close to one another on the Vegas Strip. Some were dancing and some were drinking, but at least most were still wearing masks. Recovery efforts also include the vaccination of Vegas casino workers.

The Governor also took to Twitter to say that the continuing practices of wearing face coverings and social distancing will put more Nevadans back to work in a safe a manner.

You can learn more at Fox News.

Huge Crowds on Vegas Strip as Recovery Rolls On originally appeared on ThisWeekInGambling.com 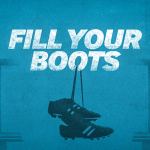 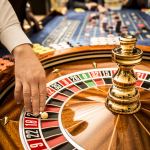