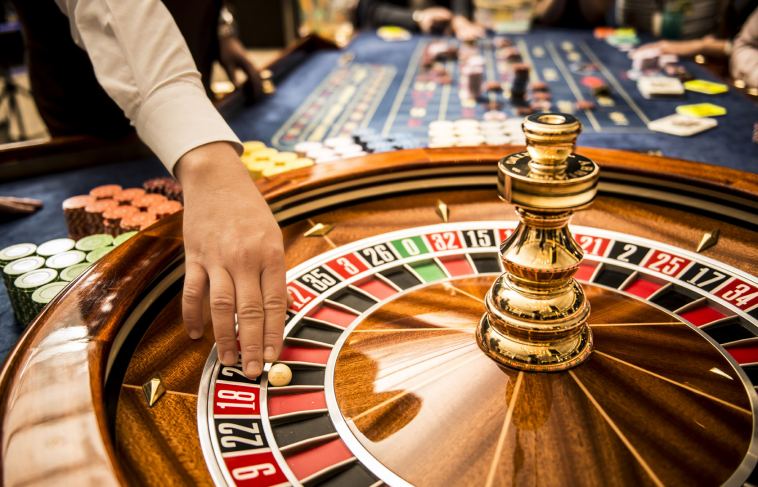 When it comes to playing casino games, you’d be wrong in thinking that there are only one type of blackjack or one form of poker and like slots and all these other casino features, roulette is a game that offers players multiple variants.

Roulette variants present players with new designs, ways of gaming, and yet, retain all the same rules of how to win. There are about 20 different forms of roulette to play online, and we are presenting six of the best that you can experience inside the best casinos online.

The Variants of Roulette

To discuss roulette gaming variations, we spoke with Shane Hennessey who is the in-house casino games expert at BetinIreland.ie who knows everything about roulette online.

“Roulette is a fantastic game and for many players in Ireland, it is the number one choice. It’s easy to play and hugely dynamic given the number of variants that are out there inside of Irish online casinos. Many players may already be aware of variants and not know it. There are three variants that exist outside of the online realm and are available in land-based casinos. French, American, and European roulette are deemed the three main roulette games and depending on where you’re from is kind of seen as the original, yet the European roulette game tends to be the go-to option for many casinos and players.”

The variation in these three games is subtle. European roulette has 36 numbers whilst American roulette has 37 which comes from the use of a double-zero option. The French table has a European setup but has a side bet feature that no other variant has.

So, what other crazy variations are out there? Well, of the 20-odd games within the roulette gaming category, there were six that are must-play features, and easily accessible from a number of online casinos, so you won’t be left scratching your head to find them.

This roulette variant was the first of its kind and was made by Playtech. Playtech leads the way in Marvel slot games and for the release of their Avengers Slot, they also made this Avengers Roulette game. For the slots, there was a progressive jackpot that could be won. A four-tier prize system that could give players a better chance of success. Those using the roulette version were also able to access this jackpot feature so for the first time, roulette players could actually win a single jackpot. The roulette wheel has a bonus pocket that gave players access to this should they have placed their bets on the Bonus part of the table.

Some would argue that the alteration in this variant actually helped the game to be more fun. Well, it certainly made it look more interesting and the gaming was dynamic because of the newly constructed Pinball game added to the roulette system by software developers Ash Gaming.

It plays as you imagine it would. By removing the wheel and installing a pinball machine, the numbers are picked by the same process in effect. The numbers will scroll along the bottom screen, you will release the ball from the projector on the right, the ball will whizz up into the game and through a series of bumps, pings, and juggling through pegs, the ball will nestle into one of the numbers below.

It is a great upgrade and unusual which is also rare to find, so look for casinos offering up Ash Gaming titles.

Age of the Gods Roulette

Playtech are at it again, this time they have expanded their hugely successful Age of the Gods slot series into the domain of live table gaming. Age of the Gods is the largest slot series in existence and comes as a progressive jackpot platform. This has now been incorporated into a live roulette game that will players a chance to share and play for the four progressive jackpots that are available. This game holds a bonus option that when bet on, can return up to 100x the original wager. The player will then access the progressive jackpot bonus round where a win is a 100% guarantee. The size of the prize is however all about luck, would be a few hundred or a few hundred thousand.

If you want more crazy rather than more in prize money, well how about a basic game of roulette, but this time played with two roulette balls? Made by Evolution Gaming, players can now play either an American table or a European one but this time with two balls determining the outcome of the game. Yes, this can boost your chance of landing a prize but also with two balls, what should happen if they land in the same pocket on the wheel? Well, if you manage to pull this off, you can get a huge pay out that is 1,300 times your original bet. This makes this the highest single paying odds of all of the roulette variant games and why it just had to be added to our list of 6.

If they can add more balls to a game, well what about the wheels? Well, Multi-Wheel roulette is the result produced by Microgaming. Clearly only available by as a digital format game, this is a colossal variant that clearly adds opportunity to a game in a dynamic way. Best played with outside bets to boost your wins it’s 8 games in one so try to play the table rather than stick with one number when you have eight wheels allowing you to win bigger and better should you pick colour, odds or even, high or low, and many of the other outside bets that only the roulette game can off.

Lightning Roulette was the first release in a long line of Game Show features created by Evolution Gaming to form new gaming ideas for their live platform market. Lightning Roulette was a huge success, and it came down to simple formatting and greater winning potential. Lightning Roulette is a basic roulette game, however, at random points of the game, lighting will strike the display screen of numbers that will add a multiplier amount of up to 500x. Should this be the number you bet on, then expect a huge pay out. Very simple and very entertaining and has also been reproduced as a first-person game in a digital format for those not wishing to play in the live casino environment.

The Best Roulette Variants No One Told You About Until Now originally appeared on GamerLimit.com 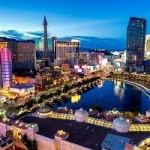 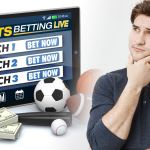