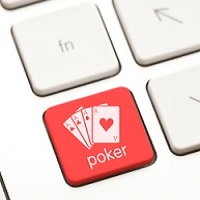 In the midst of the recent Justice Department Wire Act decision to give up their fight, Interstate poker is once again front and center for several states.

Gambling regulators in Pennsylvania have made it clear that their desire is for online poker in their state to either join an existing Interstate poker pact, or perhaps even create such a pact with their neighbors in Michigan. For what it’s worth, Michigan regulators have also been open to the idea.

Meanwhile, the West Virginia Lottery Commission confirmed that they are also actively “investigating the possibility” of joining an existing cross-border poker compact. Online poker has been legal there since 2019, and joining a compact could attract operators once they were a part of a larger player pool.

None of the gaming officials in any state would comment on if the recent decision of the Justice Department prompted their actions. However, the timing of their decisions to move forward at this time is a practical confirmation.

Let’s not forget that even before the Department of Justice made their decision to abandon the Wire Act fight Nevada, New Jersey, and Delaware were already involved in the Multi-State Internet Gaming Agreement, which was established in 2014.

If Pennsylvania, Michigan and/or West Virginia decide to pursue Interstate poker, they could try to join the Multi-State Internet Gaming Agreement or form a new compact between themselves. Visit PokerFuse for more on these stories. 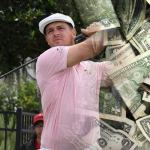 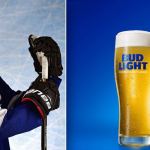