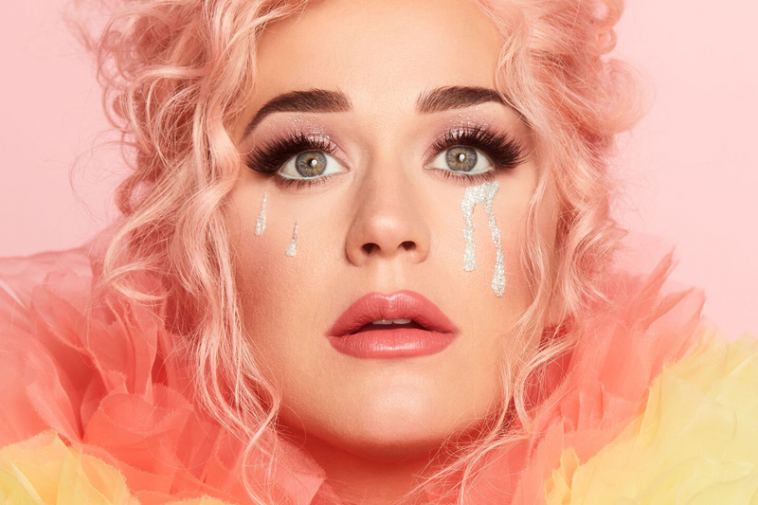 Way back when things were relatively normal (Feb. 2020), we shared some scoop Katy Perry would have a residency at Resorts World.

That rumor has finally been confirmed. Thanks, Billboard, despite your irksome paywall.

Katy Perry’s residency at Resorts World is expected to begin toward the end of 2021 and will run into 2022, about a four-month run (although everything’s negotiable if a show’s a hit in Las Vegas). Prediction: Katy Perry’s Las Vegas show will feature “Waking Up in Vegas.” We’re prescient like that. We’d actually put money on that being the name of her show. We exclusived the hell out of this Resorts World sign.

The deep pockets at Genting Group (owners of Resorts World) snagged the Katy Perry residency, but they weren’t the only suitor(s).

Perry was also wooed by MGM Resorts, and she is rumored to have stayed at the Mansion at MGM Grand during the holidays of 2019 as she was being unsuccessfully sweet-talked.

Few confirmed details are available about the specifics of the Katy Perry residency at Resorts World, but the headline-making booking should provide a nice awareness bump for the resort that opens in summer 2021.

Among the rumors floating about the residency: Her show will be circus-themed, like her most recent album, “Smile.”

There are also some rumblings Perry could follow in the footsteps of Lady Gaga with two versions of her show. Gaga did one over-the-top extravaganza (as Perry’s is expected to be), as well as a more intimate version. Dismiss our drunken Tweets at your own peril.

As we’ve shared (also more than a year ago), Celine Dion is also expected to have a residency at Resorts World, and a number of other high-priced (sorry, world-class) performers will reportedly be joining the line-up of talent. Money is no object in Las Vegas!

Resorts World is making a play to become a heavy-hitter in Las Vegas entertainment, and Katy Perry’s residency is just the beginning. 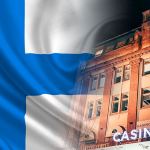 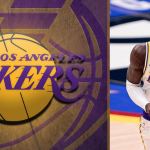