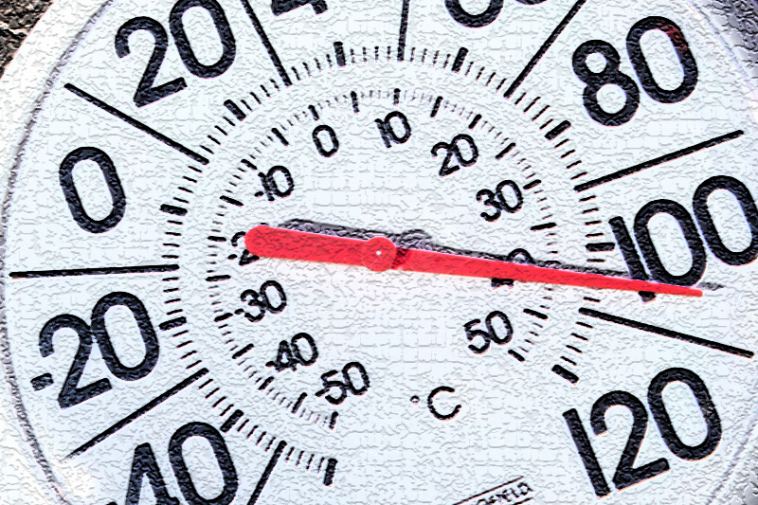 It can get hot in certain parts of Nevada during the summer, which is easily the biggest understatement since someone first uttered the phrase, “Liquor, it’s good.”

We didn’t believe it at first, now we do, so gird your loins.

We have it on the very best authority that in the early 1990s, at least one well-known Laughlin casino paid Las Vegas TV stations to report a temperature lower than it actually was in Laughlin to keep potential visitors from baulking at the extreme heat. We won’t name the casino, but we will say it is located on the side of a river (the Colorado), in Laughlin, Nevada. If you can’t figure it out from that hint, watch for a drunk Tweet at some point.

According to a source with intimate knowledge of the arrangement, three of the four main Las Vegas TV stations agreed to take part in the scheme. The fourth station wasn’t part of the deal, mainly because it didn’t have a big enough audience to warrant the expense.

Each Las Vegas TV station received a payment of $3,500 (or about $7,500 in today dollars) and its weatherpersons reported the temperature as 10 degrees cooler than the real temperature in Laughlin.

The theory was this lower temperature would draw Sin City residents looking for a respite from the sometimes (all right, often) unbearable Las Vegas heat. The City of Las Vegas did a coloring book. We did our version.

There’s an old saying from Charles Dudley Warner (it’s often misattributed to Mark Twain): “Everyone complains about the weather, but nobody does anything about it.”

Well, Laughlin actually did something about it.

It’s unknown when the practice ended, and we don’t know if any other Laughlin casinos struck similar deals with Las Vegas news outlets.

Part funny, part alarming, if nothing else, this story is illustrative of the influence casinos, and money, have in Las Vegas. Yet another contenter for biggest understatement of all time, by the way. Laughlin is about 100 miles south of Las Vegas, which makes it cooler because it’s farther from the Sun. Reminder: We are a blog, not a meteoroligist.

Weather plays a key part in hotel demand, of course. January is typically the slowest month in Las Vegas, due to the chill. Summer months are slower as well, as temperatures often rise above 100-degrees: In June, the average is 102 degrees; July, 107 degrees; August, 104 degrees.

You can tell when summer arrives because local news stations start baking cookies on car dashboards. It’s sort of a thing.

Due to our subtropical (we used to be in marketing) weather, we strongly advise you stay indoors during your visit. This way, you can take advantage of modern air conditioning technology as well as staying hydrated with your favorite spiced rum. 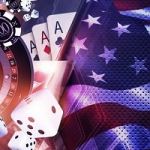 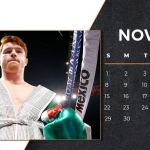