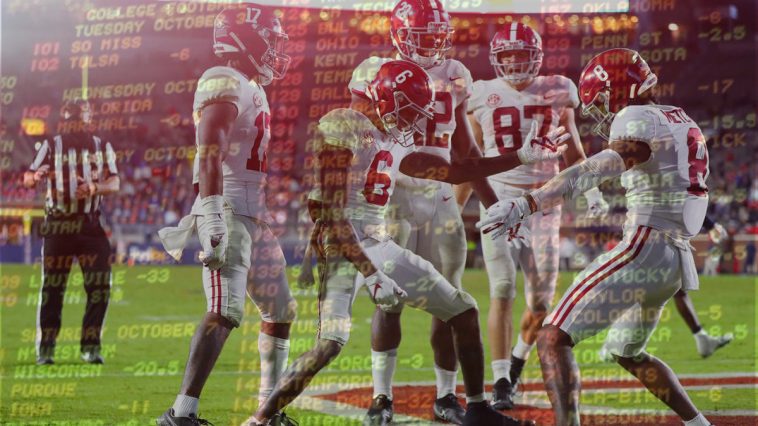 The likelihood of winning a parlay isn’t as high as winning a single wager, but the payout for a successful bet will be even higher.

You’ve got the opportunity to make a profit on college football parlay wagers throughout each and every season. But you need to think carefully if you’re going to place a bet that has a good shot of winning.

The chance for you to win a big payout from a college football parlay will improve when you look closely at what’s available and use the right plans for making your picks.

How Much Is a Parlay Worth?

A parlay involves picking two or more events on the same ticket. You can review how much money you could win from a parlay by checking your betting platform to see what you could get.

You can use a few steps to see what you could earn.

How Many Games Should You Choose?

You could pick from one of seventy or more games in an average weekend. Wagers are available for college football events of all sorts, although you’re more likely going to find FBS wagers and not anything from the FCS division.

You can go after as many games as you want in your parlay. But it is best to go for three or four picks at the most.

You will have a better chance of winning a parlay if you keep the size down by a bit.

What Conferences Should You Focus on?

You can place bets on games involving many conferences, but it is best to stick with the conferences you understand.

A fan of the SEC might have a better understanding of how the teams in the SEC work, so placing wagers on SEC-related games might be best. That fan might not want to place a wager on Pac-12 games, as that person might not know as much about that conference.

You can work with any conference you are familiar with, provided you do your research and you think well about who might win. Whatever the case, you should think rationally and not let your emotions or your fan-based preferences get in the way of making the right calls when planning your parlay.

What Part of the Line Should You Bet?

You can place a parlay bet on various aspects of a match. You could include a parlay surrounding the three most common parts of a game line.

It is best to stick with a spread bet in my opinion. An average spread bet will feature a line around -105 to -125 in most cases. These are more realistic wagers that you could utilize.

A moneyline wager might not be available for all games. Sometimes a moneyline total might be worth -400 for the favorite or +400 for the underdog. While a parlay with such a moneyline pick could be profitable, that doesn’t mean it is always going to work out. Sticking with a traditional spread bet would be your best choice.

As for the over/under total, there’s always a chance that the total score in a game could become lopsided. Sometimes a game might have lots of scoring on one side and not enough from the other. You’d have to review the offensive output from each team and the pace of play that they utilize when figuring out if you should incorporate the over/under value in your wager.

Can You Place a Parlay For One Game?

You could also consider placing a two-way parlay that entails the same game. For example, you could see a game between Wisconsin and Michigan with Michigan having a -6.5 line and the over/under worth 71.5. You could place a bet on Wisconsin at +6.5 and a second one on the total going over 71.5.

You can then combine these two picks on the same parlay ticket. You can do this if you want to stick with one game that you’re confident in wagering.

However, most sportsbooks and online betting sites will consider this a correlated parlay and are unlikely to accept it.

What About Prop Bets?

You won’t be likely to find parlays on prop bets. These include wagers like who will score the most in the first quarter or how many passing yards someone might have in a game. Prop bets are not going to dictate the outcome of the game, so they will not qualify for parlays.

You can still place prop bets on college football games, but they would be separate from your parlays. You could use your decisions in a parlay to influence the prop wagers you place, as you could place bets on events that are favorable to your parlay.

The vast divide between some college football programs makes it to where some picks might be extremely lopsided.

These include matches where you can only place a spread bet and not a moneyline wager.

For instance, Clemson might have a -26 line over Georgia Tech, while Ohio State could have a -45 line over Rutgers.

It would be best to avoid games that have such lofty lines. These games are far too difficult to predict. Sometimes a team might be slow and might not win by as much. Other games may entail a team playing its reserves for most of the competition. Sometimes a game might be shortened in length through an agreement between both sides midway through the competition.

General Tips for Picking Games for a Parlay

Here are some more things to consider when trying to pick games for a parlay.

My final piece of advice is simply to take it easy with college football parlays. Yes, they can be profitable with the right approach, but you should be selective.

Don’t go crazy betting several NCAAF parlays every weekend. Unless you get incredibly lucky, or are some kind of genius, this is likely to just be throwing money away.

A couple of carefully chosen parlays, however, can definitely make you money in the long run. 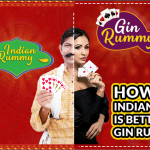 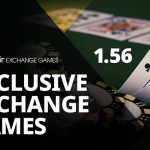